"GTC is where the world's leading researchers and business leaders learn how to harness the power of AI," said Greg Estes, vice president of Developer Programs at NVIDIA. "As GPU computing continues to drive the AI revolution, GTC is where you'll see the future take shape."

The four-day conference will feature:Since its debut in 2009, GTC has grown in attendance by nearly 10x. This year it will occupy the entire 373,000 square-foot convention center.

To register, visit this page.

#1
This is some pretty exciting event. Our research field is also adapting to the improving computational environment. Pretty neat.
#2
Look what this guy has to say about this.
www.ted.com/talks/chuck_nice_a_funny_look_at_the_unintended_consequences_of_technology
#3

ReadlightLook what this guy has to say about this.
www.ted.com/talks/chuck_nice_a_funny_look_at_the_unintended_consequences_of_technology 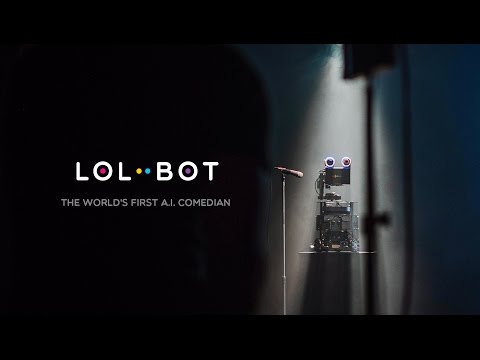