WHQL is an acronym for Windows Hardware Quality Labs.
The Labs provide various test suites for hardware and software including suites which allow device drivers to be tested and 'signed'. A 'signed' driver is deemed stable and ready for use on a specific operating system such as Windows XP and Microsoft allows the vendor to claim that it is "Designed for Microsoft Windows XP". Products that meet the compatibility requirements are also allowed to display Windows logos on product packaging, advertising and other marketing materials, indicating that the product has met the standards of Microsoft and that the product has been designed to work with the Windows operating systems.

Q: How does driver signing work?
A: When a driver is "signed" an encrypted digital signature (key) is attached to the entire installation file set (driver executables, INF files, README etc.) proving that the specific version release has successfully passed the latest WHQL tests. A unique "catalogue" file is then generated which becomes an integral part of the driver installation and this is "recognized" by the operating system. You can read more about WHQL testing, driver signing and digital signatures at http://www.microsoft.com/hwdev/driver/drvsign.asp.

Q: Can I install unsigned drivers?
A: Yes. A warning message will appear that the driver your are installing is not signed. Depending on the administrative settings you can now continue or cancel. 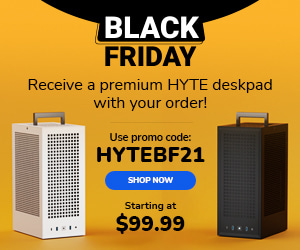