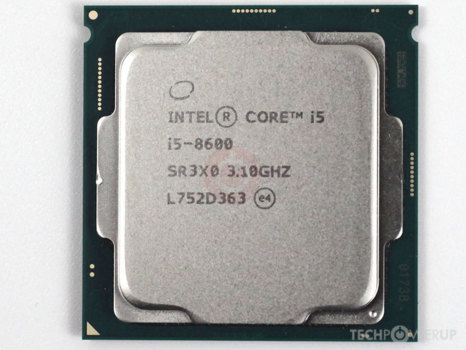 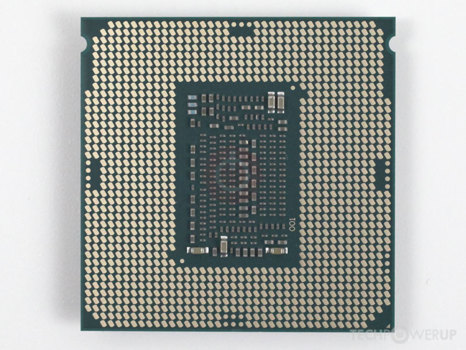 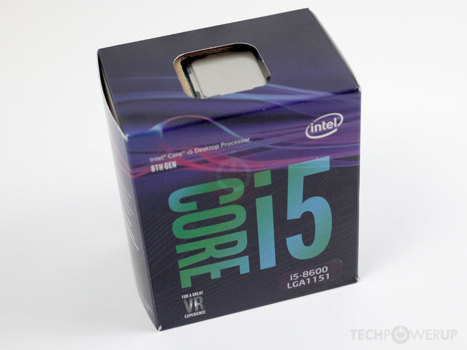 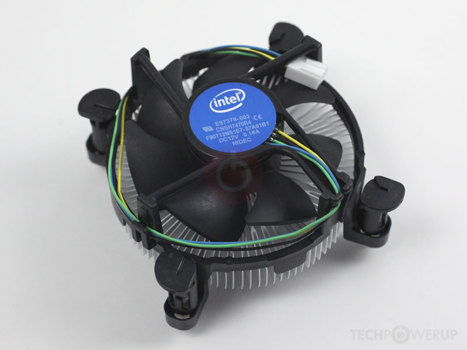 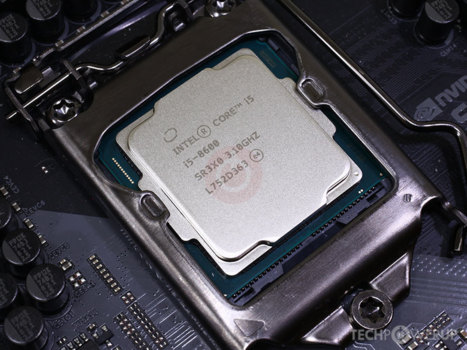 Intel Socket 1151
The Intel Core i5-8600 is a desktop processor with 6 cores, launched in February 2018. It is part of the Core i5 lineup, using the Coffee Lake architecture with Socket 1151. Core i5-8600 has 9MB of L3 cache and operates at 3.1 GHz by default, but can boost up to 4.3 GHz, depending on the workload. Intel is building the Core i5-8600 on a 14 nm production process, the transistor count is unknown. The multiplier is locked on Core i5-8600, which limits its overclocking capabilities.
With a TDP of 65 W, the Core i5-8600 consumes typical power levels for a modern PC. Intel's processor supports DDR4 memory with adual-channel interface. The highest officially supported memory speed is 2666 MHz, but with overclocking (and the right memory modules) you can go even higher. For communication with other components in the machine, Core i5-8600 uses a PCI-Express Gen 3 connection. This processor does not have integrated graphics, you will need a separate graphics card.
Hardware virtualization is available on the Core i5-8600, which greatly improves virtual machine performance. Additionally, IOMMU virtualization (PCI passthrough) is supported, so that guest virtual machines may directly use host hardware. Programs using Advanced Vector Extensions (AVX) will run on this processor, boosting performance for calculation-heavy applications. Besides AVX, Intel is including the newer AVX2 standard, too, but not AVX-512.