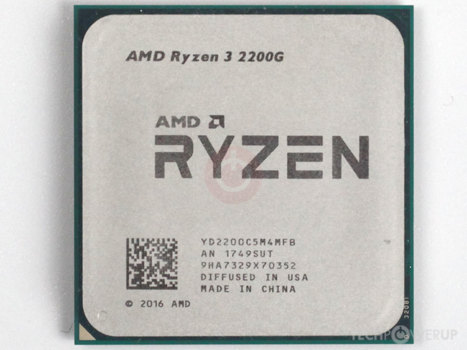 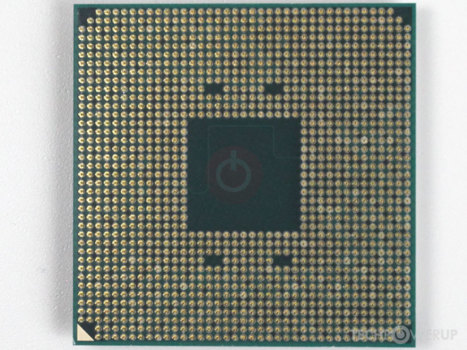 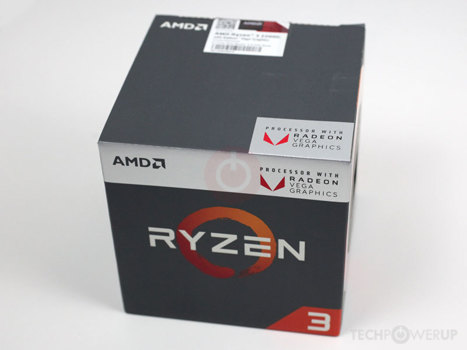 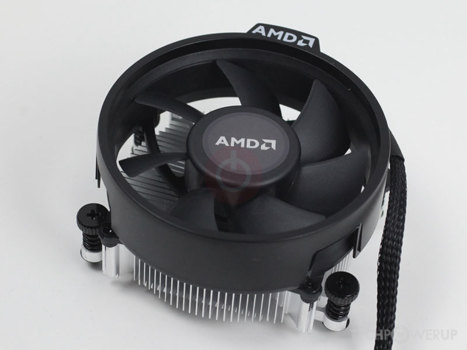 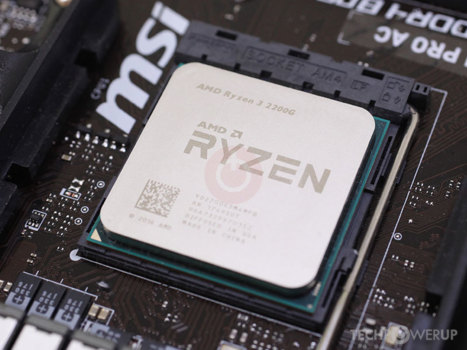 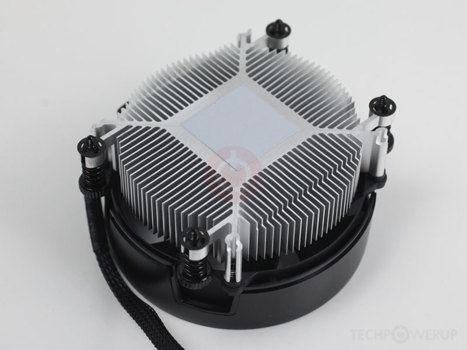 AMD Socket AM4
The AMD Ryzen 3 2200G is a desktop processor with 4 cores, launched in February 2018. It is part of the Ryzen 3 lineup, using the Zen (Raven Ridge) architecture with Socket AM4. Ryzen 3 2200G has 4MB of L3 cache and operates at 3.5 GHz by default, but can boost up to 3.7 GHz, depending on the workload. AMD is making the Ryzen 3 2200G on a 14 nm production node using 4,950 million transistors. The silicon die of the chip is not fabricated at AMD, but at the foundry of GlobalFoundries. The multiplier is locked on Ryzen 3 2200G, which limits its overclocking potential.
With a TDP of 65 W, the Ryzen 3 2200G consumes typical power levels for a modern PC. AMD's processor supports DDR4 memory with adual-channel interface. This processor features the Radeon Vega 8 integrated graphics solution.
Hardware virtualization is available on the Ryzen 3 2200G, which greatly improves virtual machine performance. Programs using Advanced Vector Extensions (AVX) can run on this processor, boosting performance for calculation-heavy applications. Besides AVX, AMD is including the newer AVX2 standard, too, but not AVX-512.