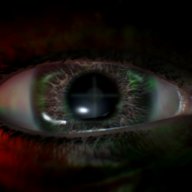 You would think they would just name the boards after the cpu/chipsets. Must be hard work in there advertising departments. 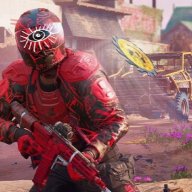 LOL, see what happens when AMD starts naming their stuff the exactly like Intel's stuff.
X399 is already "taken" by AMD so Intel can't do a X399.
Click to expand...

There's nothing stopping Intel from using X399 its not trademarked. 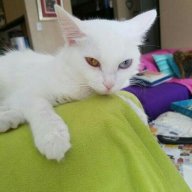 oxidized said:
If that's true AMD is being really childish
Click to expand...

Well awesome! If building mad pc rigs isnt about being childish then idk what is. Gimme some red LEDs and a monster cooler with dragons or any other mythical beast on it! A gpu just as huge with as many fans as possible. And headphones twice the size of my head to make me feel like im wearing a helmet while I PUGB. Slap anything black with red LEDs or any RGB for that matter. Gotta also make sure my pc case is an open case or has a huge enough glass panel to show off my macho parts like a true pc hardware porno show. If PC gaming hardware doesn't make you feel like you're 5 then you probably aren't as big of a hardware fan as you think you are.
Allow the childish, Embrace the childish, Bring forth the childish!
Ok im done
You must log in or register to reply here.
Share:
Facebook Twitter Reddit Pinterest Tumblr WhatsApp Email Link
Top