System Specs
If this stuff got leaked this early I doubt investors will have to wait until Q2 2022.
B 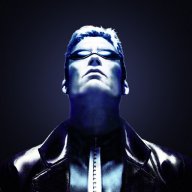 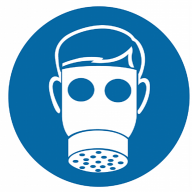 So still the same old and tired Zen 3 cores but just with more cache. Huge pass!
A

/sarcasm off
The Zen4c confirms what "Moore law is dead" has been leaking 2 weeks earlier.
A