Anyone want a free Battlefield 3 key? 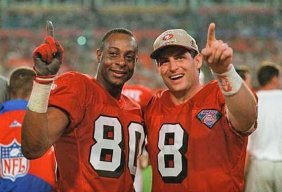 A month or so back Amazon had a sale on games with a promo code. I was trying to buy both Battlefield 3 and Black Ops II and somehow managed to buy Battlefield 3 only

Was gonna sell it on eBay, but last time some buyers tried to screw me over buy claiming "it was used" or "i didn't know i wasn't getting any disks".

Anyways instead of going through that ordeal, I'd rather just give it away free to someone on TPU that doesn't have the game already

Will go to a random winner next Wednesday at 12PM PST using random.org 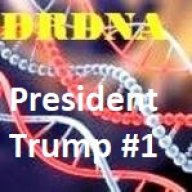 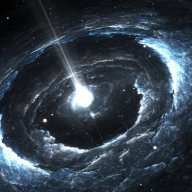 System Specs
I agree, not worth trying to sell keys on eBay; it's risking with all the terrible buyers.

Giveaways are much more awesome!

Not entering, already own it

System Specs
E bay is not that bad. You just need to be clear and type in bold with the condition of an item. But sometimes you will have issues. 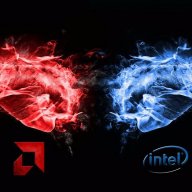 System Specs
Thats really nice of you, thanks! Would sure like to have a chance to win it, how do i enter the "competition"?

System Specs
thanks, count me in.

System Specs
Great that your doing this.


I already have BF3 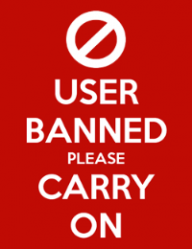 BarbaricSoul said:
Great that your doing this.
Click to expand...

What wolfy tried to say is 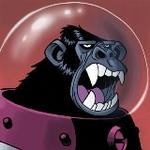 Thanks for the giveaway

System Specs
I dont have the game , and would love to play it 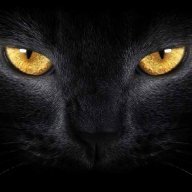 System Specs
I wish myself luck!

System Specs
I get dizzy playing FPS games so I don't buy them. But if it's free I'll play it even if it'll make me puke every 10-15 mins...

System Specs
This World is full of degenerate scumbags when hiding from behind a computer who will piss on other genuine people for personal gain in some way or another.

I received a consolation prize from theonedub a month or two back for just wanting to win something lol.
Don't kow if that puts me out of the giveaway but if it doesn't add me.

I might even put it back up for a giveaway if my Brother has stopped playing BF3.
I only really would like a copy of BF3 because I want to shoot my Brother for the lols.

Thanks for the giveaway , please count me in .
A

System Specs
Call me in please

System Specs
Well, BF3, sounds good but never played the game. The will is there, so you can count me in. 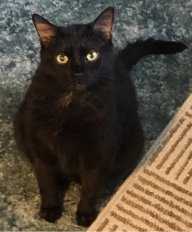 System Specs
Thank you iKhan, that IS very generous of you.

System Specs
That's real good of you iKhan. I'd like a change to get my paws on this game. 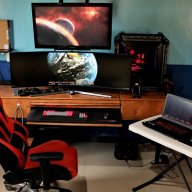 System Specs
Wow, I already have it but still thank you for the giveaway !
E

nice give away, it would be great if i got it

System Specs
Thanks for the giveaway - already have it so not entering.