System Specs
CD Projekt Red has announced that their upcoming Cyberpunk 2077 will be upgraded, free of charge, to a revised version in the wake of both next-gen console systems from Sony and Microsoft being released. This means that users who ordered (or will order) the game for current-gen systems will see their version be automatically upgraded to a next-gen one when they boot up their next-generation games console. This next-generation re-release of Cyberpunk 2077 will take advantage of the new consoles' much increased horsepower in both graphics and storage system terms.

The update, much like the game, will be ready "when it's ready". Only CD Projekt Red knows when it is hoping to release this update. We would think that a release next-year, after the entire planned DLC packages for the game are released, would be a great time to launch the updated version and re-release the game for next-gen systems as a "Game of the Year" version or a next--gen remaster. Of course, PC users don't have to fiddle with any of these upgrades - we'll be getting the games definitive version, including ray tracing support, on day one.

The update, much like the game, will be ready "when it's ready". Only CD Projekt Red knows when it is hoping to release this update.
Click to expand... 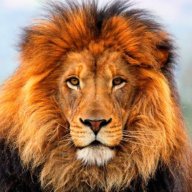 Think he means it will work on next gen consoles but via backwards compatibility & the next gen patch will come later. 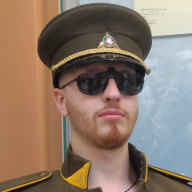