System Specs
Today NVIDIA launched their new GTX 660. Gigabyte has sent us their overclocked GTX 660 Windforce OC which also comes with a large dual-fan cooler that provides extremely low temperatures in both idle and load. The overclock out of the box helps to gain some performance on the HD 7870. 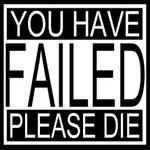 System Specs
Nothing too special about this card, priced about the same as the 7870 and performs about the same as well. Doesn't overclock as well though, which might give the 7870 a slight edge in this competition. Though Nvidia is massively late with this card and the 660 Ti, because the 7850 and 7870 had been out for months. 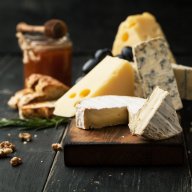 Thanks for the nice review. Looks like they are significantly faster with 2xAA, just like the 660ti. I think it's safe to say that (after a price cut) these are quite good cards for the money if you won't go for 4XAA or above, and the power consumption figures are also really good. I'm looking forward to see some silent cards based on this chip, but it needs a price cut fast