System Specs
GIGABYTE today introduced the Aorus AC300W, an ATX mid-tower chassis designed for gaming PC builds, which lets you take advantage of the VR-Link feature of some of the recent Aorus-branded graphics cards. The case features a front-panel HDMI 2.0 port, which internally plugs into the VR-Link HDMI port of your Aorus graphics card. The front-panel also features a type-C USB 3.1 port, and two other USB 3.1 type-A ports; besides HDA front-panel audio jacks. The AC300W is made mostly of steel and ABS plastic, with a brushed aluminium-finish front panel, and an acrylic side-panel window. It is studded with RGB LEDs along two front-panel design accents, an Aorus logo, and a second Aorus logo on the bottom compartment cover, visible through the window. These LEDs plug in directly to the RGB LED headers of your motherboard, and can be controlled using GIGABYTE RGB Fusion software.

Under the hood, the AC300W has a horizontal dual-compartment layout which is all the rage, these days. The top compartment holds a standard ATX motherboard with add-on cards as long as 400 mm, and CPU coolers as tall as 170 mm. The bottom compartment holds a PSU up to 180 mm in length, and two 3.5-inch/2.5-inch drive bays. Three additional 2.5-inch drives can be mounted behind the motherboard tray. While the case has 7 expansion slot bays, two additional slots are designed such that you can mount your graphics card vertically, using a PCIe riser (not included). You can mount either three 120 mm or two 140 mm fans along the front panel, two 140 mm fans along the top panel, and a 140 mm fan along the rear panel. The front fan mounts include a detachable dust filter. The company didn't mention pricing. 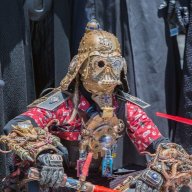 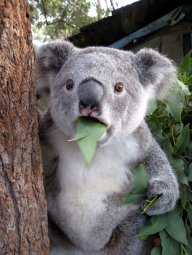 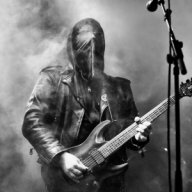