System Specs
Lepa unveiled a trio of colorful tower-type CPU coolers coarsely based on the design of Enermax ETS-T40. Unlike Enermax' creation, Lepa's come with aluminium fins anodized with one of three color options, red, blue, and olive-green. The best part is Lepa's LPCP12N series "disco" fan, which should be quite catchy (albeit distracting) in a case with a window. Like the ETS-T40, Lepa's unnamed coolers should measure roughly 139 x 70 x 160 mm (LxWxH), weighing around 610 g. The tower-type heatsink uses four copper heat pipes that draw heat directly from the CPU IHS. Find a video clipping of the "disco" fan in action, at the source.

I think the fan looks cooler than the actual heatsink 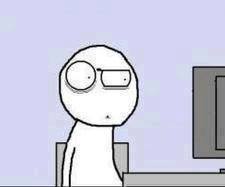