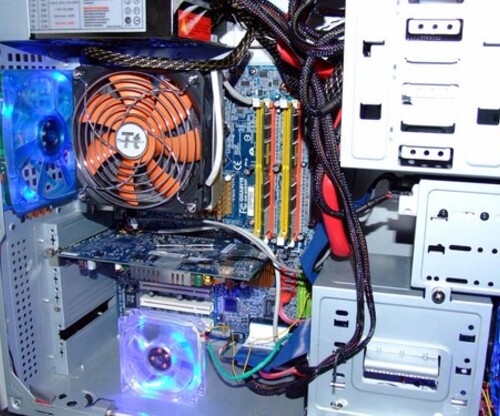 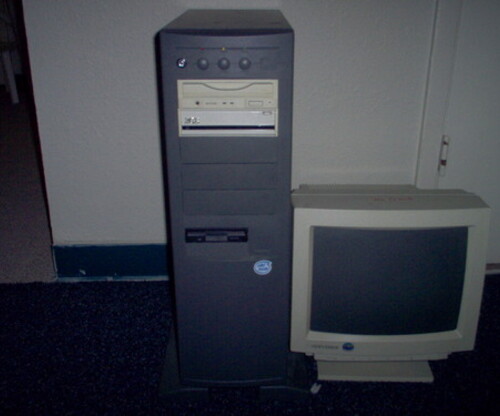 Try and guess system specs to win a Centon 512Mb PC3200 DDR w/green Ultra memory kooler!None, this is not a mod, just an old school computer that won't die!Try and guess! 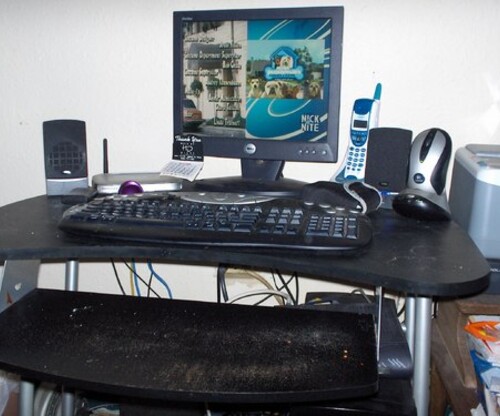 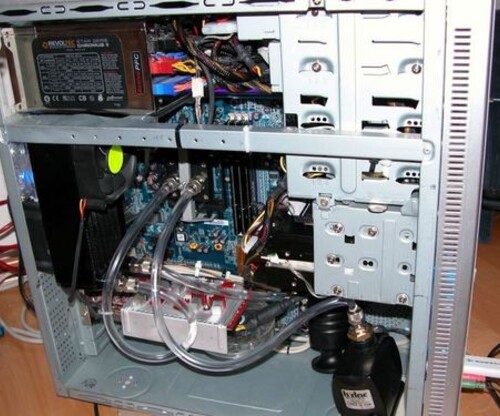 Although Socket 754 is outdated, i can play all my games (such as fear and oblivion, too) with good quality and performance.I put a plexiglass window into the side, cut a hole in the front for an inta... 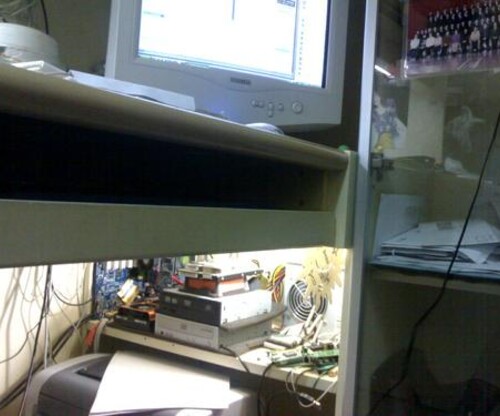 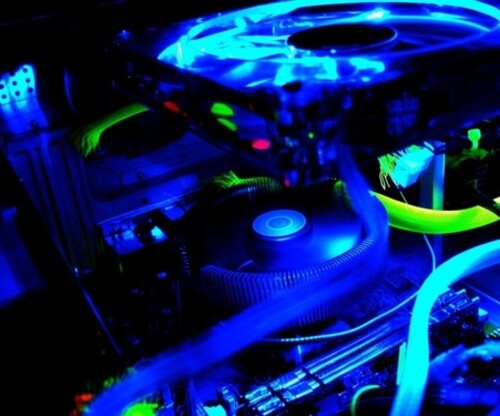 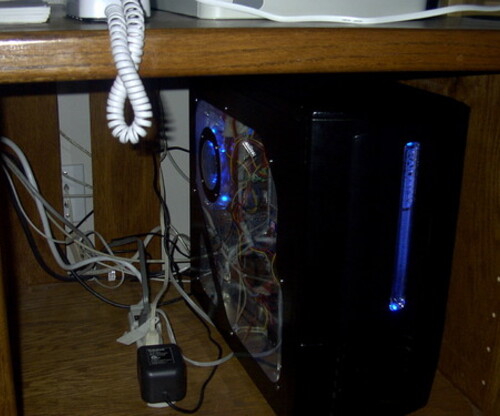 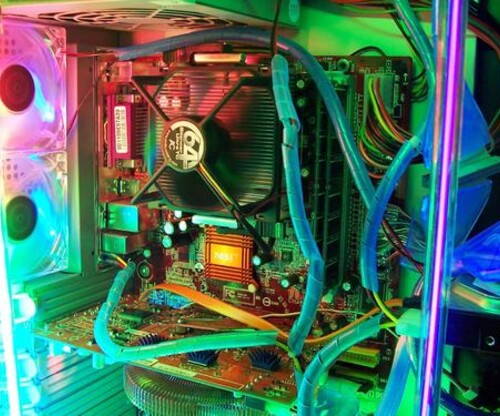 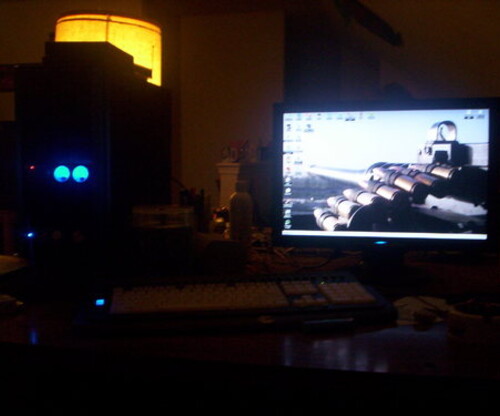 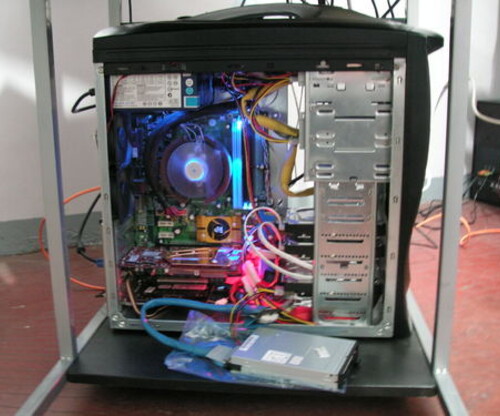 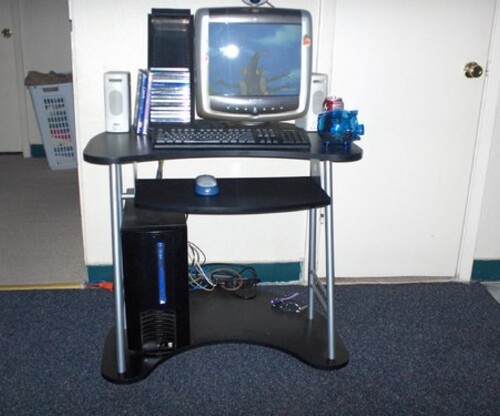 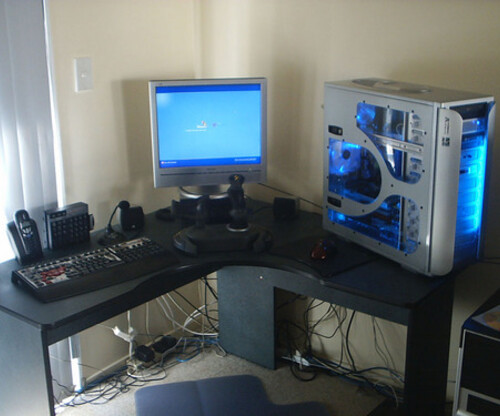 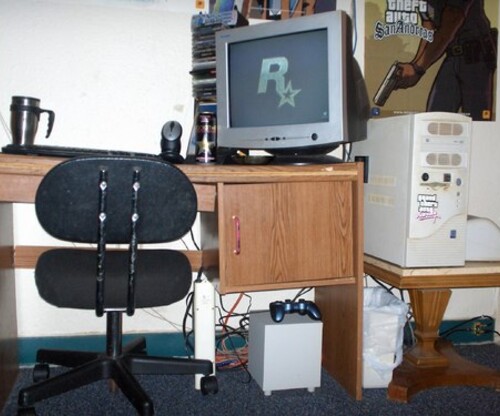 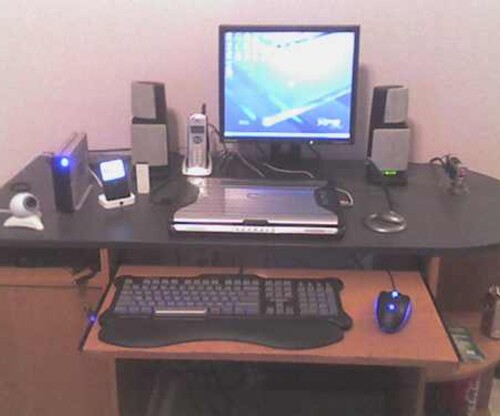 For the future hardware mods, I'm going to get the 7800GTX first, then the Core Duo (because it's a Yonah core so it might not be compatible with my 478 motherboard, I'm not sure) and then the RAM.Fir... 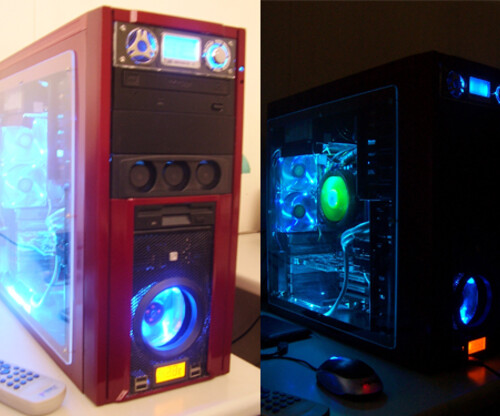 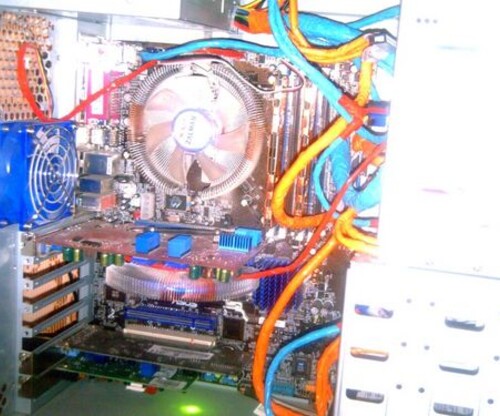 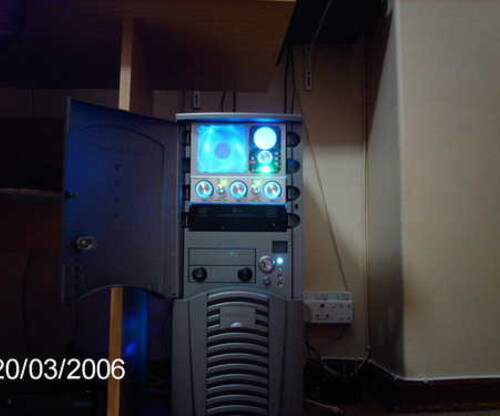 At the moment my PSU is pretty C$%p seeing as how my last psu decided to burn out on me and at the same time it decided to melt the 4pin molex connector on my mobo!?! so I need to get a new psu before... 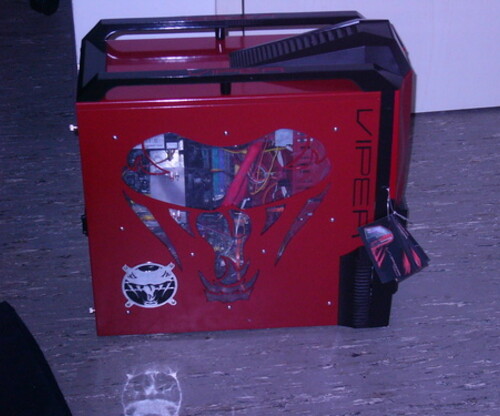 1st build i ever did and i'll never buy another pre-built system ever again. I have seriously had no problem whatsoever with the build and everything worked perfectly from the first push of the power ... 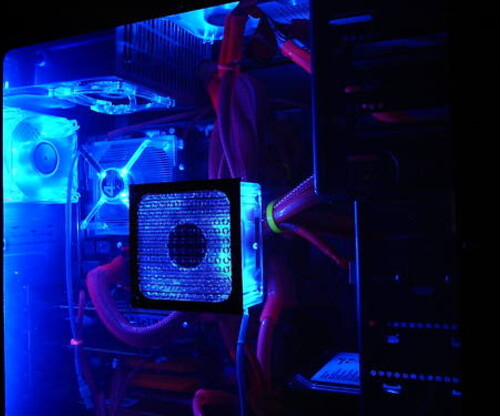 built for another friend with limited funds. I tried chrome paint on the psu (last photo), but quickly realized that metal finish paints suck, so I polished the psu instead.same old same old, some pai... 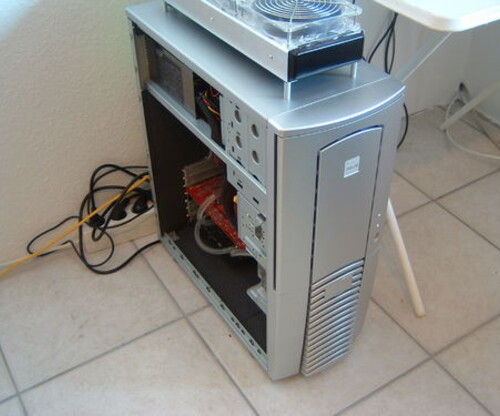 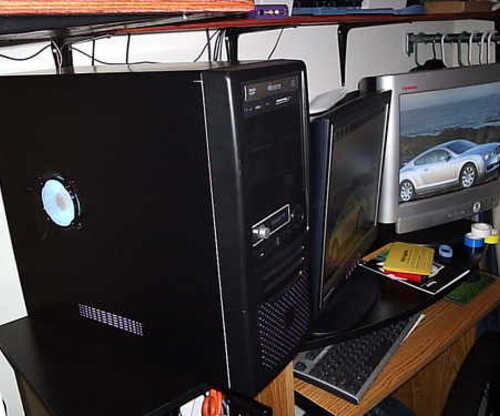 from Powmax to Aspire Dreamer II to LanBoy. I have one other PC and PSU I did for someone else (the night shot, 4 blue fans), a P3 700mhz/64mb pc used for internet in the living room (not pretty) and ... 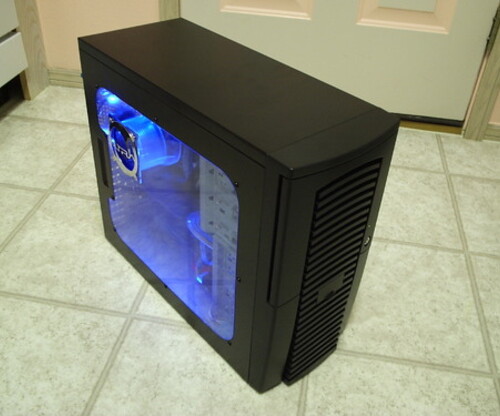 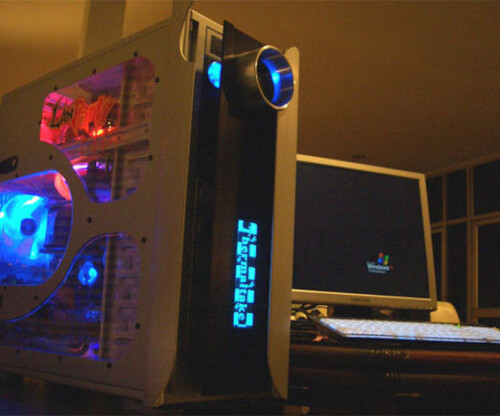 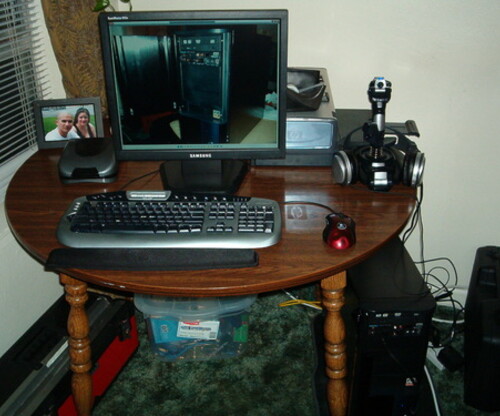 This pc is my queen. Quiet, keeps to herself, never winning about anything or giving me problems, never catching viruses, does things fast, never leaves me hanging, plays any games I want, and most im... 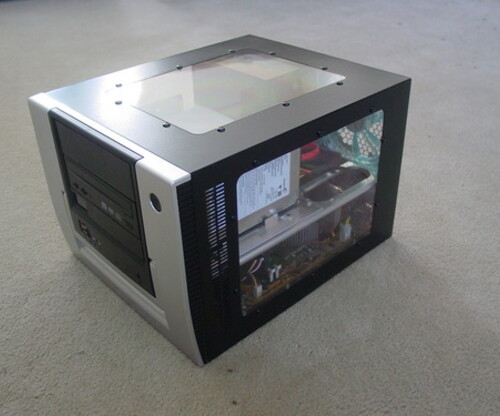 This rev. 2 of of my cube PC, so I am creating a new entry and deleting my old one (I was having problems getting new pictures on the old one). Just so you know, I did try and fit my lighting from blu...
May 18th, 2022 20:18 EDT change timezone
Sign in / Register