%0 GPU Usage and 1 FPS Spikes Only on PUBG 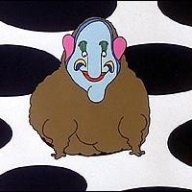 So I've been having this problem for some time now, tried almost everything I could find people suggested about this game and performance issues, nothing worked so far. The problem is simply put, the GPU usage drops to 0% and I'm getting 1 FPS whenever I move my character. The game works fine when I stand still and look around with my mouse, but whenever I move, the game basically stops working. When character stops moving, game starts to work again.

I reinstalled the game multiple times, both on SSD and HDD.

Game used to work perfectly until couple of months ago. Back then I had RTX 2070s when the problem first started. When I changed to RTX3080 it still continues.

Anyone had similar issues or found a solution? 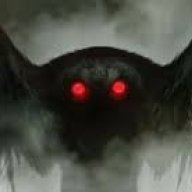 System Specs
Temps are around 40c both CPU and GPU (normally, GPU gets around 60 while on full load).