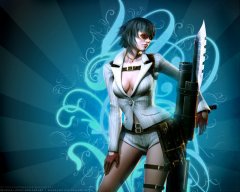 Fluffmeister said:
You can add this to your GW titles to be upset about:

,,,,,the greater issue here is that these drivers are specially designed to not work for anyone using an Amd video card....this.....this is the final straw Nvidia. The way you unfairly make your video cards awesome and profitable....... and all those satisfied customers who support you...

System Specs
So far so good.

Installed it a few hours ago (I rolled BACK to 340.52 nearly 3 weeks ago from experiencing the same problems everyone has been reporting on, which was the last driver prior to official GTX 970 and GTX 980 launches). Tested it with full screen on YouTube and browsing a few websites that display some mathematical renders along with testing with a couple games (FFXIV ARR/Heavensward and TW3: Wild Hunt) and running 10 loops of Unigine Valley 1.0 and Unigine Heaven 4.0. No crashes.

The following sections list the important changes and the most common issues resolved
in this version. This list is only a subset of the total number of changes made in this driver version. The NVIDIA bug number is provided for reference.

There were no fixed issues to report for this release."

Drivers should be designed and coded in such a way as to not affect overclocking ability much...but then again, we all know the WHY behind this way of thinking by Nvidia. However, I digress.

System Specs
Welp, as I expected I got TDR in Chrome
L

Crash, Crash,..... on both firefox and Chrome and randomly on desktop on 780ti.

been dying to get one of these drivers properly working so i can get the performance boost on witcher 3 but have to keep rolling back to 350 -_-.

System Specs
Anyone tried these? 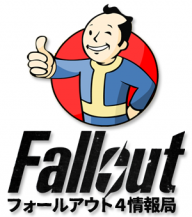 Yes, I did. Like 353.06 and 353.30, that driver caused TDR and locked my system when Chrome is running with hardware acceleration on. It gets rarer, but eventually Chrome will freeze the whole system. Hard reset is required to restore the system back to normal.