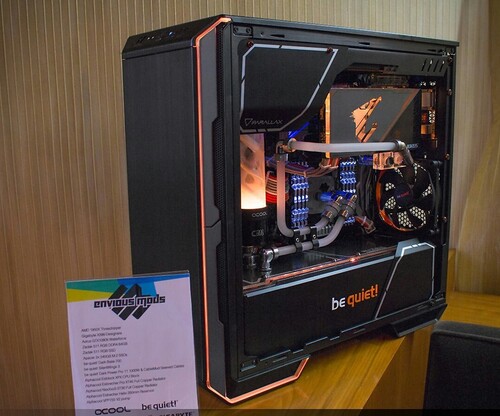 The PARALLAX case mod was built to show what could be done in the Dark Base 700 case. I wanted to take it to the next level using a lot of small details work that can be found throughout the build. It... 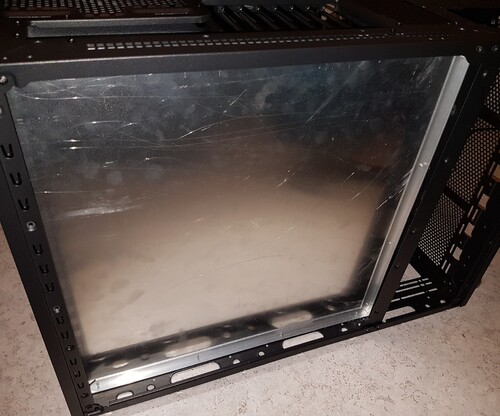 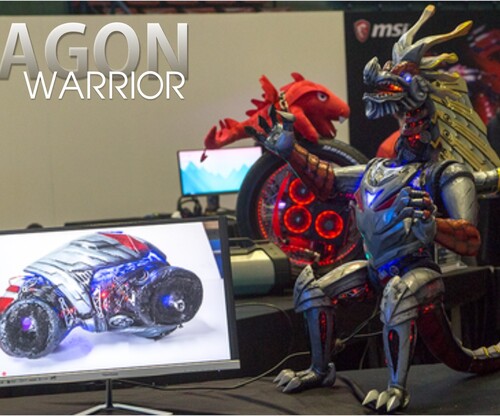 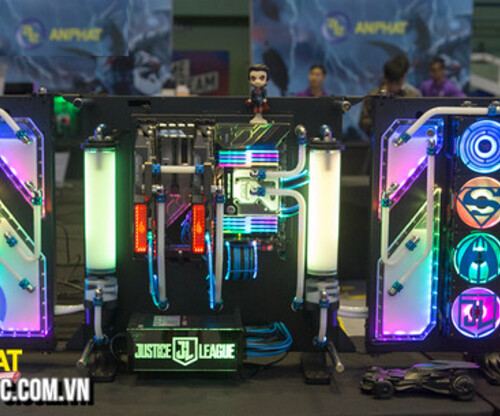 This case get #1 Most Beauty of Viet Nam PC Award. We reflect all character of Justice League like below: - Flash : very fast of SSD and RAM - SuperMan: Strong of CPU I9 7980X - Aquaman: APC WaterCo... 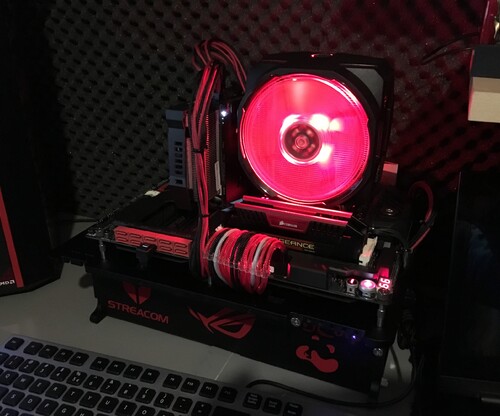 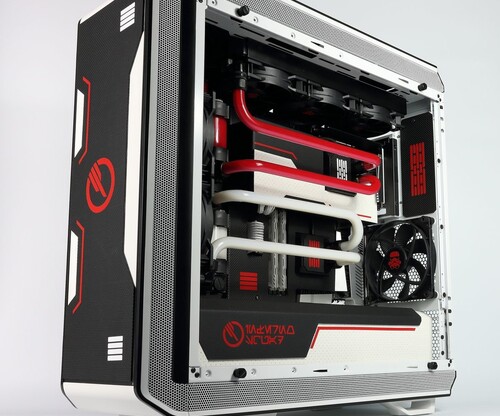 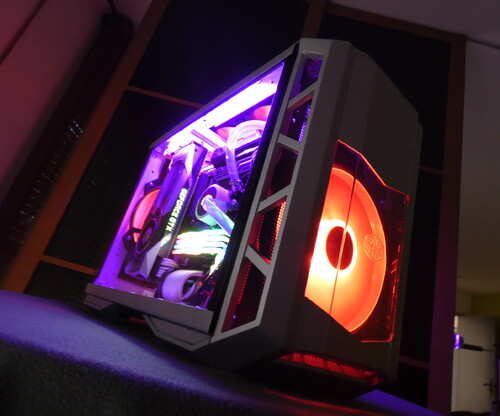 HAF IN HALF MOD by tankian the man

MOD in a Cooler Master H500P that Cooler Master ask me to do, tried to go outside the box, doing something different from the tower mod concept end it up with a "mini" H500P.In this mod I used a Coole... 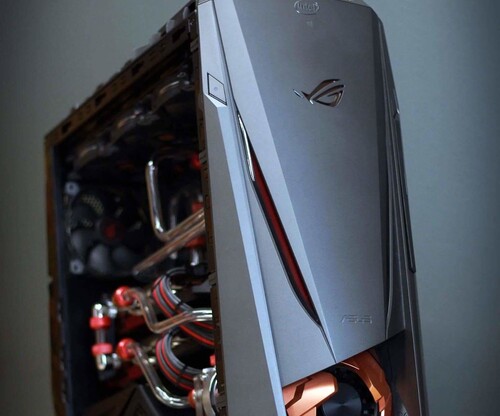 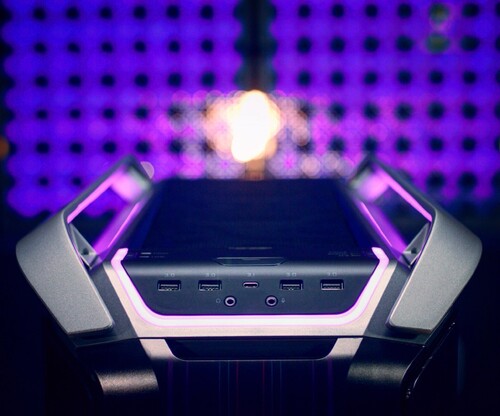 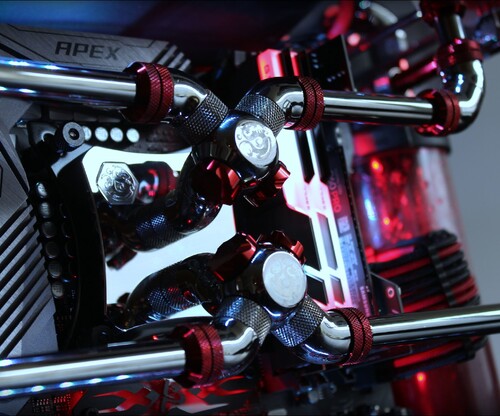 Kind of a strange build I did for Asus at Dreamhack. They asked me to do a build on an In Win X-Frame 2.0 specially for their Apex X mainboard... with an X theme :) I couldn't resist to do a few modif... 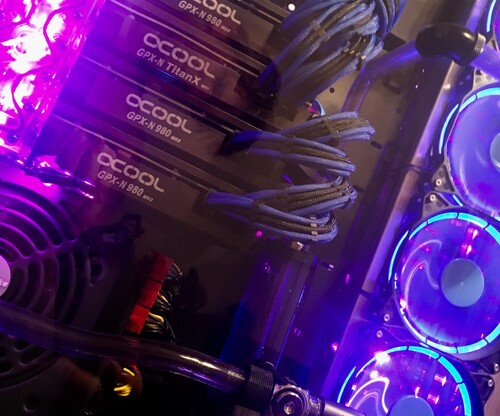 Built from old spare parts. I like how it turned out. First time doing stiff tubing. It powers all the latest pretty well even though it's a LGA2011 / X79 system :)Custom laser cut acrylic side panel... 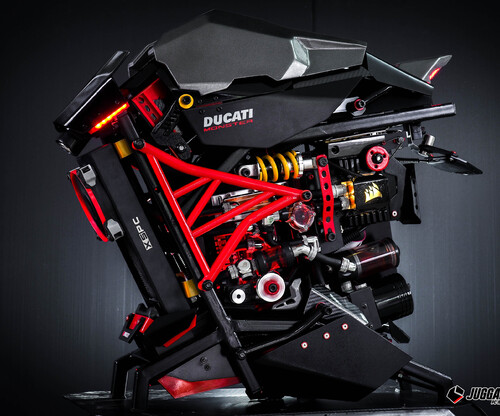 This PC upgraded from Ducati Monster PC .I added a lot of parts. Makes it looks like a motorcycle. 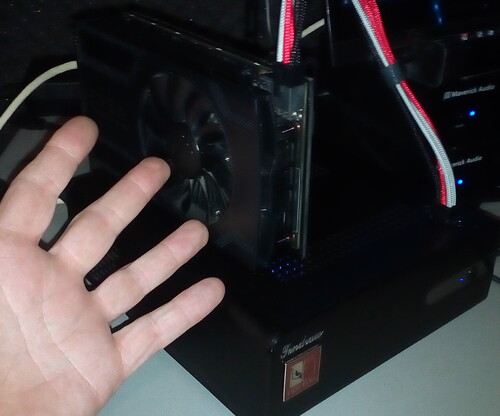 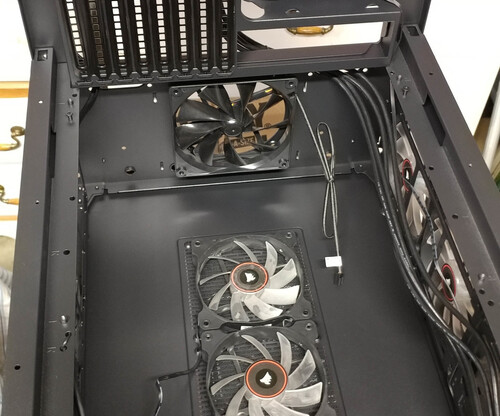 11-12-2017 And so it begins :) This is the start of my pre-holiday hobby build, starting with a ThermalTake TT-900 case. Below you can see pics of the case dis-assembled into its component pieces wi... 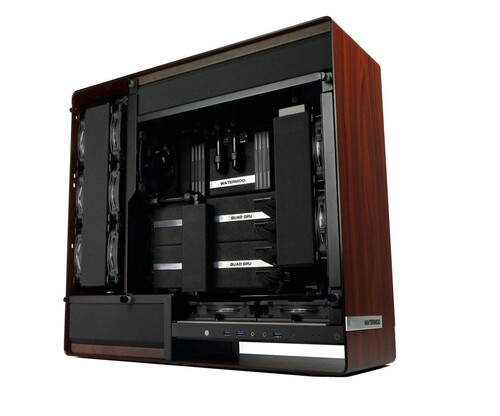 Hi guys ! Here is my new project on an In Win 909 case. As usual, I try to make it as clean as possible with different kind of covers + good looking materials. Hope you will like :) 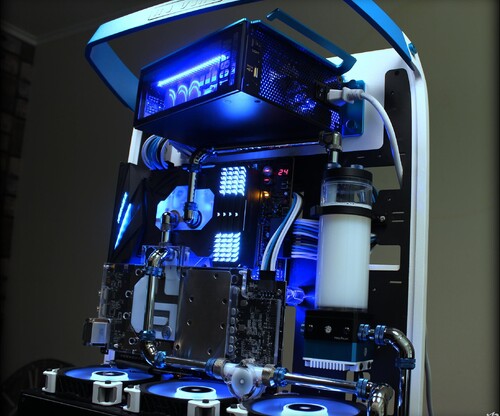 A build/mod I did for Asus for some events in Europe.Removed all unnecessary original parts and added a lot of custom mounts for the hardware and liquidcooling.In Win X-Frame 2.0 Blue In Win SII-1065W... 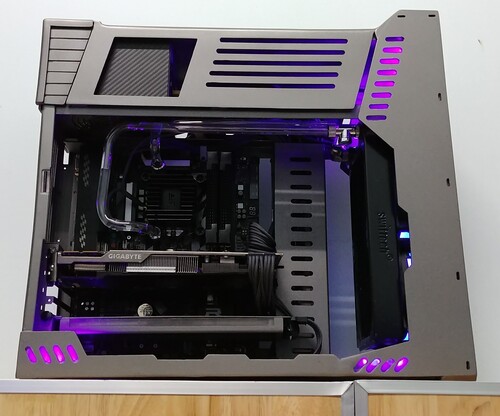 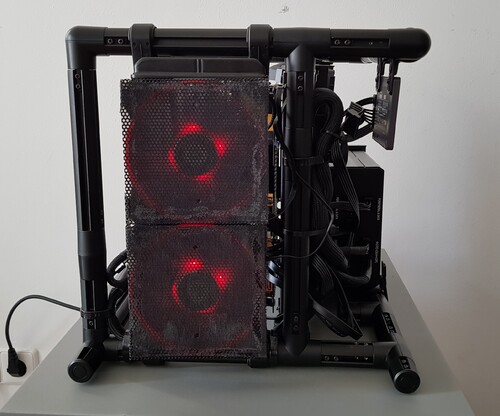 I build this little monster for my gf. She has one of those standard ikea roomdividers behind her desk and i designed it to fit in there. I put the powerbutton on "the back" with the rest of the i/o ... 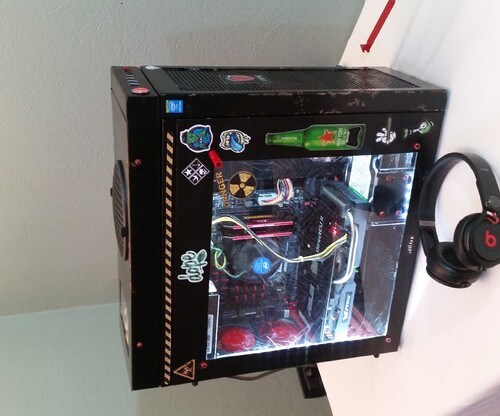 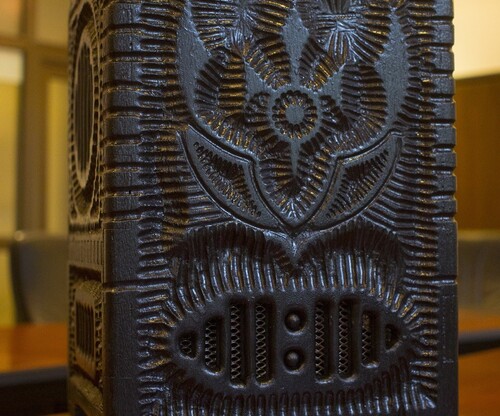 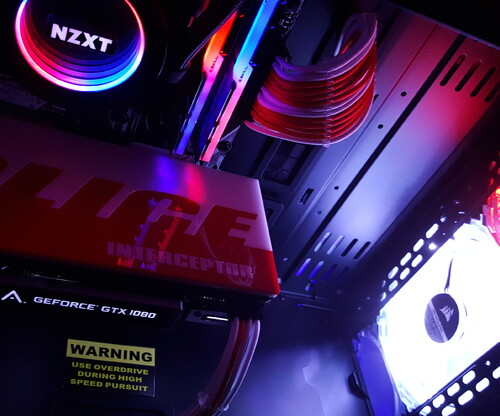 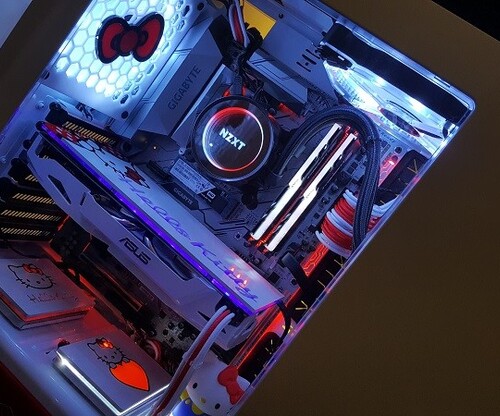 Built for my wife who loves Hello Kitty. She REALLY wanted purple but I asked her to trust my vision when I selected the white/red themeCustom GPU Backplate/Fan Guard/SSD Covers by JMMods Custom Hello... 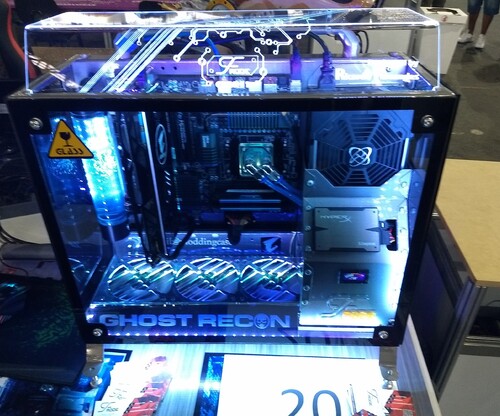 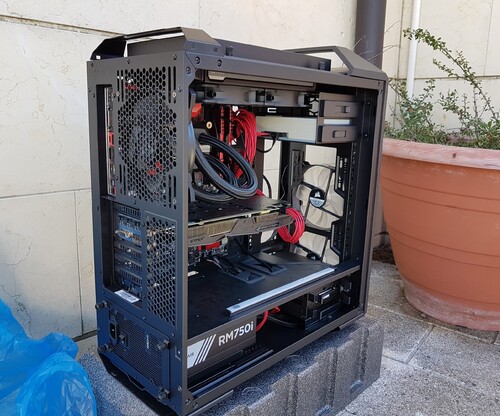 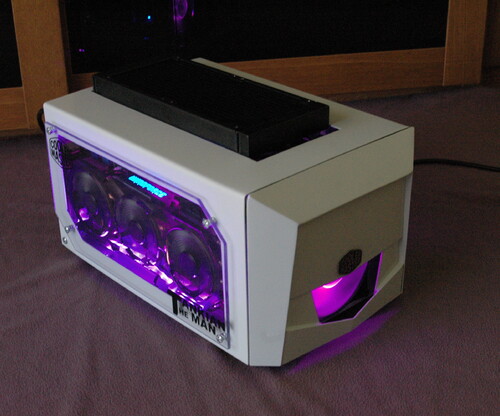 The concept I chose is "ALL TERRAIN", and I will not paint it in camouflage! Ahahah Basically the goal is to make the Case as beautiful and as "radical" as possible, but it also makes it even more cap...
Jul 10th, 2020 19:37 EDT change timezone
Sign in / Register