The ASUS ROG Maximus XIII Hero is an exemplary high-end Z590 board. With WiFi 6E, Dual 2.5 Gb/s LAN, and an integrated I/O shield, as well as four M.2 slots and lots of storage connectivity, all the feature boxes are checked. When it comes to looks, the ASUS ROG Maximus XIII Hero is classically ASUS by featuring an excellent RGB implementation and a design that is neutral enough to make for easy parts matching—all while looking interesting enough to still catch the eye.

Out of the box performance was excellent for the ASUS ROG Maximus XIII Hero. Memory overclocking was top-tier as well, as I reached 4000 MHz CL16 stable with my Trident Z Neo kit for both my 10th and 11th Gen samples. For CPU overclocking, I was able to achieve 5.2 GHz on all cores on both my i9-10900K and i9-11900K. VRM thermals were very good as well, barely exceeding 55 °C even during my VRM torture testing. 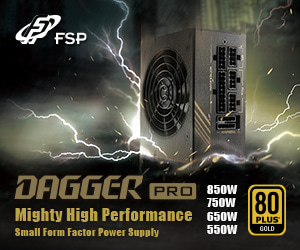