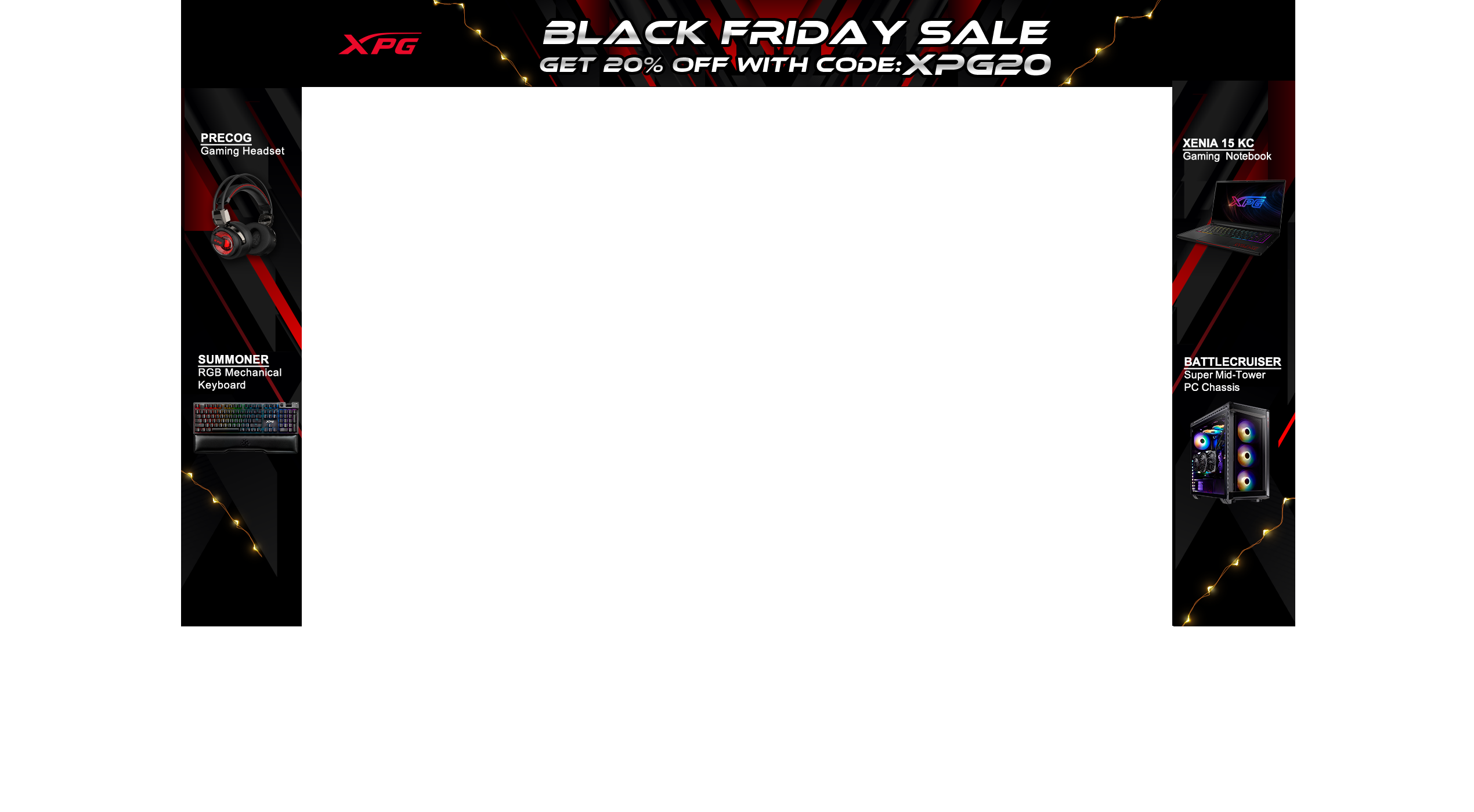 
The ITM01 portable DAC/amp shipped directly from IKKO, which operates a web shop, too. The shipping packaging is an aptly sized cardboard box with IKKO-labeled tape, and inside, we have packaging material around the product box. Speaking of which, the product box is actually a plastic clamshell that came inside a wax paper wrap. It's relatively small and can potentially be a carry case if you find a way to re-seal the two halves. IKKO just uses a piece of thin tape here. The see-through plastic has a cardboard inlay with some details on it, but it is carefully placed to show the ITM01 and cable through the box. A look at the side also confirms I have the Type-C version here, with the other versions catering to lightning-port users.


Remove the seal and the top comes off for direct access to the main components. Both the ITM01 and cable are snugly placed in cardboard cutouts, with the rest of the accessories in a bottom layer, including a second cable in addition to paperwork comprising a multi-language user guide and the warranty card with the product serial number. As such, we get a shorter cable (~12 cm) for mobile use that terminates in either a Type-C or Lightning connector and a longer cable (~1.5 m) with USB Type-A for desktop/laptop use. Both cables are black, with the longer cable sleeved in fabric and the shorter of the two getting a more standard polyurethane insulation. The two cables have the IKKO magnetic connector in common, which is how you connect the source to the ITM01 DAC/amp.


The device is tiny, but within the realm of other tested portable DAC/amp units at 55 mm long, 22 mm wide, and 11 mm thick. It adopts a black color scheme, with multiple rounded corners giving this otherwise oval shape more character while making it easier to grip and hold. This is an ABS plastic body with a matte finish too, with three buttons on top and an IKKO logo below. The buttons are marked for volume up/down and mode, and are tactile. The volume controls are a pleasure to use, but the central button can be somewhat annoying since the active zone is a small strip in the middle and pushing down elsewhere can take the adjacent button down with it. I would have rather seen a recessed pad in the center, maybe circular in shape, but once you get the hang of it, things will be fine. There is nothing on the back and the two long sides aside from an acrylic cover indicating the model number underneath.


IKKO's gone simple on the I/O for the ITM01, which may well be the first of a series of new DACs and/or amplifiers in its new Zerda product line. There is a single 3.5 mm TRS plug on one end you plug your earphones or headphones into, and the other side has the aforementioned magnetic connector that pairs with one of the cables. The magnetic hold is strong enough to where the cable, if lying on your desk and already connected to your source, will be pulled towards the ITM01 from a couple of inches away. There is a satisfying but subtle click, and as with the Type-C or Lightning connectors on the other end, the connection itself is direction agnostic.
Nov 28th, 2021 02:32 CST change timezone
Sign in / Register 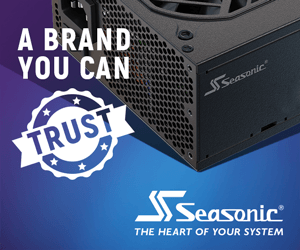