VENGEANCE i7200 graphics are now driven by the newest GPUs in the NVIDIA GeForce RTX 30-Series: the GeForce RTX 3080 Ti and 3070 Ti. With Ampere architecture, and even more CUDA cores than their non-Ti counterparts, RTX 3080 Ti and 3070 Ti render fantastic 3D visuals at blazingly fast speeds. Integrated NVIDIA DLSS 2.0 AI technology boosts frame rates, producing silky-smooth image quality even when playing at maximum detail at 4K settings. These powerful cards are accompanied by Intel Core processors, available in configurations up to an Intel Core i9-10850K. Equipped with these leading-edge chipsets, the VENGEANCE i7200 Series delivers the hyper-fast frequencies and processing power to push the limits of extreme gaming, streaming, and more.

With updated configurations featuring the latest elusive high-end NVIDIA graphics cards, the CORSAIR VENGEANCE i7200 Series is ready to help you step up your game even further.

The CORSAIR VENGEANCE i7200 Series is available immediately from the CORSAIR webstore and the CORSAIR network of authorized retailers and distributors in the United States.

The CORSAIR VENGEANCE i7200 Series is backed by a two-year warranty, alongside the CORSAIR worldwide customer service and technical support network.
Source: Corsair 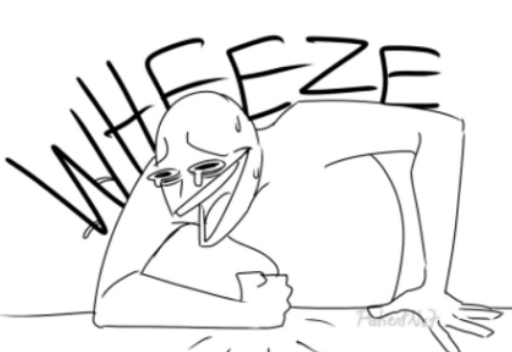