First, we could like to thank Mips-Computer for supplying us with the CPU.

Advanced Micro Systems (AMD) has released a new revision of their Athlon64 S939, the code name is Venice. Venice is produced in 90nm, has 512KB Cache and is clocked betwen 1.8 GHz and 2.4 GHz. Compared to its predecessor, the Winchester, new features are support for SSE3 and an improved Integrated Memory Controller (IMC), which means the the CPU itself manages the computer's memory. With those improvements it is now possible to run 2GB memory at 200 MHz with a CommandRate of 2T. Previous CPUs were only able to run 2GB Memory in Async Mode (5:4 - Ram: 166 MHz 2T). We will test, if that has any effect on the memory's overclockability and if SSE3 does actually increase performance. 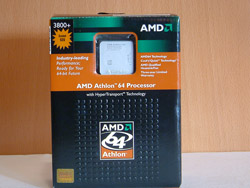 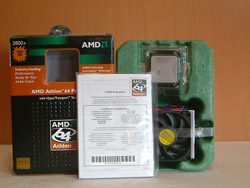 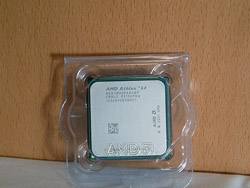 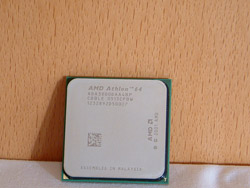 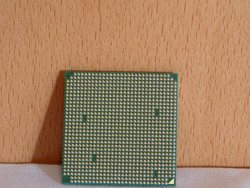