The Gainward GeForce RTX 3080 Ti Phantom GS is dominated by a black color theme. A beautiful highlight are the two dark glossy metal pipes that run along the top and bottom of the cooler. On the back, you'll find a high-quality metal backplate with cutouts to let some airflow through.


This ARGB header lets you connect your motherboard's RGB output to the graphics card to synchronize it with the rest of your system.


Near the ARGB header, we spotted these four measuring points for various voltages on the card.


The card has three 8-pin power inputs. This configuration is rated for up to 525 W of power draw.


Gainward's heatsink uses six heatpipes that provide cooling for the GPU, memory, and VRM circuitry. The thermal pads on memory are 0.75 mm thick, and those on the VRM are 1.0 mm thick.


The backplate is made out of metal and protects the card against damage during installation and handling. Thermal pads on the backplate are 2.0 mm thick.
Oct 20th, 2021 06:25 EDT change timezone
Sign in / Register 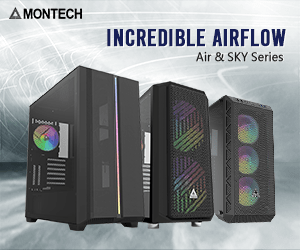