With AMD's recent HD 4850 launch, NVIDIA suddenly lost their good position in the price/performance segment of the graphics card market. To counter this the suggested retail price of the GeForce 9800 GTX has dropped from $269 to $199. Leadtek as one of NVIDIA's major board partners will be following that pricing model in the near future. Also a new card has been announced called the GeForce 9800 GTX+, offering higher clock speeds on a slightly die-shrinked GPU. 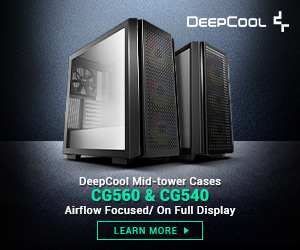 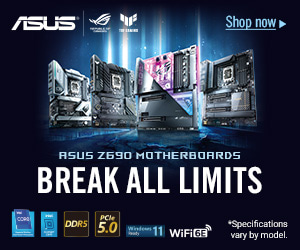