When NVIDIA announced the GeForce GTX 1060, the company allowed its add-in card (AIC) partners to launch their custom-design cards right away. The company set the MSRP of this SKU at US$249 and is selling its reference-design "Founders Edition" SKU at $299, a $50 premium. This allows its partners to position their custom-design cards at either around the $249 baseline price or the $299 Founders Edition one.

The GeForce GTX 1060 is NVIDIA's response to the Radeon RX 480, which offers performance rivaling that of $350 products from the previous generation, at an attractive $229 price point. It is based on the newer 16 nm GP106 silicon, which is the third ASIC built on the "Pascal" architecture. This chip features half the SIMD machinery of the GP104 silicon on which the GTX 1080 is based, but has 75% of the raster operation machinery and memory configuration.

We recently reviewed the Palit GTX 1080 GameRock Premium, which comes with a triple-slot cooler that impressed both with excellent temperatures and amazing noise levels. Today, we have Palit's triple-slot version of the GTX 1060 in for review. The Palit GTX 1060 SuperJetStream is the company's highest clocked, but most expensive GTX 1060 variant at a retail price of €319, which matches the NVIDA Founders Edition price. A cheaper variant just called "JetStream" is available at €299; with the same cooler, it runs at the reference 1506 MHz base clock.

The Palit GTX 1060 SuperJetstream In this review is clocked at 1620 MHz base clock, making it the second-highest clocked GTX 1060 available at the moment. As mentioned before, the European price is €319, which we converted to $299 for our price/performance calculation. 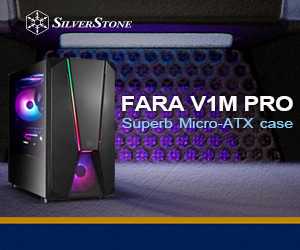