With memory prices continuing to plummet, now is a great time to be looking for memory upgrades as there is competition from both Intel and AMD, and the Red brand has thoroughly fixed the memory issues of generations past. No longer do users have to worry about memory compatibility or shopping for expensive AMD-branded kits. With 3200 MHz natively supported on the new Ryzen platform, options for enthusiasts have never been more open.

Team Group is a Taiwan-based manufacturer largely rooted in the manufacture of flash memory products. The brand is not as well known here in North America, but has been gaining a lot of ground over the past few years with its gaming-centric "T-Force" product line. T-Force offers a whole roster of gaming memory with a focus on striking designs and high performance. While most of the T-Force brand has as its focus the current trend of large, bright RGB LED light bars, the brand has not forgotten the virtues of simplicity and efficiency. The Team Group T-Force Dark Zα is a call back to a simpler time when bold colors were all the rage before the LED revolution. The Team Group T-Force Dark Zα comes in speeds of up to 4000 MHz and capacities of up to 16 GB (2 x 8 GB), and a focus on Ryzen system stability. The stamped aluminium heat spreaders are anodized black. 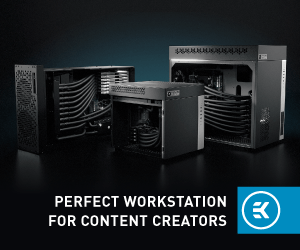 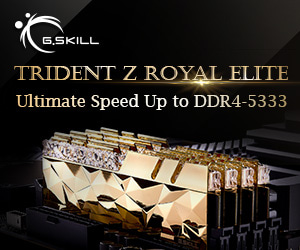