Today NVIDIA introduces the first card of the GeForce 9 Series. The GeForce 9600 GT we have on the testbench today is based on the new G94 core which is basically a cut down version of the G92 used on several GeForce 8 products like 8800 GT and 8800 GTS 512. NVIDIA took most of the G92 design and removed 64 shader pipes. The render backend has remained the same. From an engineering standpoint there is absolutely no reason why this product should be called GeForce 9 and not be a GeForce 8 product. However, since the GeForce 8 lineup is already quite crowded and GeForce 9 needs a lower midrange product anyway, NVIDIA chose to call it Geforce 9600 GT. When comparing GeForce 8600 GT with 9600 GT, NVIDIA claims that performance will double just by moving one generation ahead.

Zotac has taken the NVIDIA reference design and increased the clock speeds by over 10% to have a product that stands out from the crowd of reference designs that other manfuacturers offer. 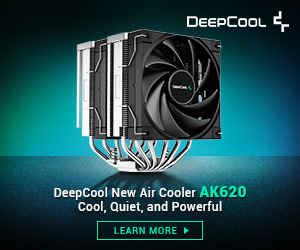 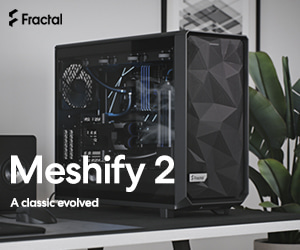