The Zotac GeForce RTX 3080 Ti AMP HoloBlack is the company's top graphics card based on the swanky new RTX 3080 Ti "Ampere" GPU by NVIDIA. Hot on the heels of its Computex 2021 announcement, we have with us NVIDIA's new flagship gaming graphics card, a distinction it takes from the RTX 3080. The RTX 3090 is still around in the NVIDIA's product stack, but is positioned as a TITAN-like halo product, with its 24 GB video memory benefiting certain quasi-professional applications when paired with NVIDIA's GeForce Studio drivers. The RTX 3080 Ti has the same mandate from NVIDIA as the RTX 3080—to offer leadership 4K UHD gaming performance with maxed out settings and raytracing.

The Zotac RTX 3080 Ti AMP HoloBlack features the highest factory-overclocked speeds from the company for the RTX 3080 Ti, with up to 1710 MHz boost, compared to 1665 MHz reference, a bold new cooling solution design that relies on a large triple-fan heatsink, and aesthetic ARGB lighting elements that bring your gaming rig to life. Zotac hasn't provided us with any pricing information yet, but we're assuming the card will end up $100 pricier than the base cards, like the Founders Edition. 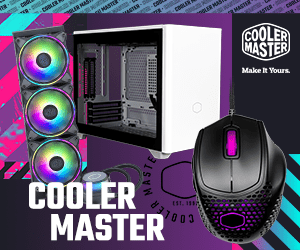 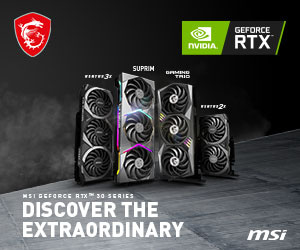