by
btarunr
Sep 1st, 2014 02:54 Discuss (12 Comments)
Dell released its UltraSharp U3415W, a 34-inch curved ultra-wide monitor, which the company claims will provide an ergonomic multi-display workspace with just two displays; to rival those with three full-HD ones. The displays are equipped with blue-light reduction technology, to reduce eye-strain. The U3415W offers an aspect ratio of 21:9 (cinematic), with a native resolution of 3440 x 1440 pixels, refresh rate of 60 Hz, and 8 ms response time (GTG). Display inputs include HDMI 2.0 (sufficient bandwidth to run the panel at its native specs), mini-DisplayPort 1.2, and MHL. The monitor takes both analog inputs, and digital audio passthrough from its HDMI 2.0 and DP 1.2 connections, to drive its inbuilt 9W stereo speakers. The UltraSharp U3415W from Dell will begin selling some time in November, 2014.

Preparing an action plan to rob a bank :P
#2

Preparing an action plan to rob a bank :p


The price will be absolutely shocking, as it always is with Dell's top drawer monitors, but it will no doubt be worth every penny.... like their old 30" range that is still in service with some people on here.
#8

But for curved though, it is new and quite interesting. It make sense when you're sitting exactly in the middle and in landscape mode, but if you're using in portrait (like I do, albeit a 25" 2560 x 1080)... eh... There's one crazy person somewhere bound to do that :twitch:. Not to mention the other potential problems that may arise with curve panels.
#11
Price?
#12
More than i can afford :)
Problem is how games and movies scale to that 21:9 ratio and support for multiGPU. I had a U2913WM and many movies and YT clips have black vertical bars. And i replayed GR: Future Soldier this weekend and SLI dose not work in this game. So paying a ton of money to play at very low res and/or framerate on a shiny new monitor would be frustrating to say the least.
One thing i learned with my small wallet is to go the popular way 16:9 FullHD and maybe >60Hz.
Add your own comment
Sep 17th, 2021 03:49 EDT change timezone
Sign in / Register 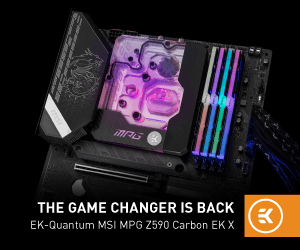 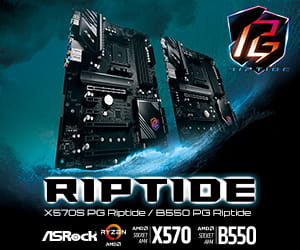