by
Raevenlord
Oct 23rd, 2020 07:36 Discuss (1 Comment)
Players familiar with Bloober Team's psychological horror who haven't played Layers of Fear 2 will be happy to know they can now grab this gut-wrenching game free of charge from the Epic Games Store. Bloober Team has cemented itself as one of the foremost games developers in the psychological horror genre ever since Layers of Fear (an interesting, albeit flawed, game), and have since brought their expertise to Layers of Fear 2 and the excellent Observer (which will see a System Redux version with new quests and ray tracing, among many other improvements). In Layers of Fear 2, you are cast as a Hollywood actor taking on the main role in a movie being shot on an ocean liner - but obviously, the terror starts after that. The game has a 70% Metacritic Review Average and a 6.3 User Average.

Another game available in the EPIC Games Store is Costume Quest 2, a Japanese-style action RPG where you're tasked with saving Halloween via time travel and other artifices. The game currently stands with a 68 Metacritic Review Average and a user score of 7.5.

#1
Speaking of Bloober Team, Here's a upcoming game that ought to be interesting... 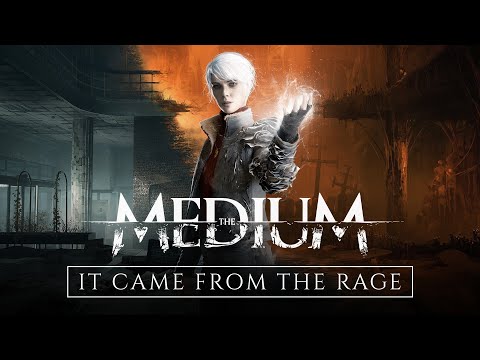 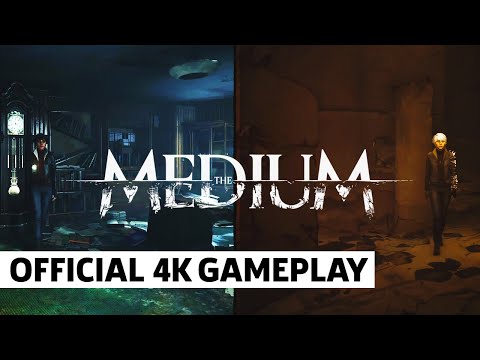