Not so many years ago almost all PSU reviews were inaccurate, since the only thing that reviewers did was power a hi-end system with the test PSU and simply measure voltage drops on its rails. To make things even worse many times they did not use a multimeter but instead were taking readings from the onboard sensors of the mainboard, although these sensors are known to be highly inaccurate (even nowadays). All above changed when one man decided to enroll seriously into PSU reviewing and conduct them properly. This reviewer opened up the road for proper PSU reviews and after him some (although not so many) followed. We are talking of course about Jonnyguru, whose articles also made me get into PSU reviewing. 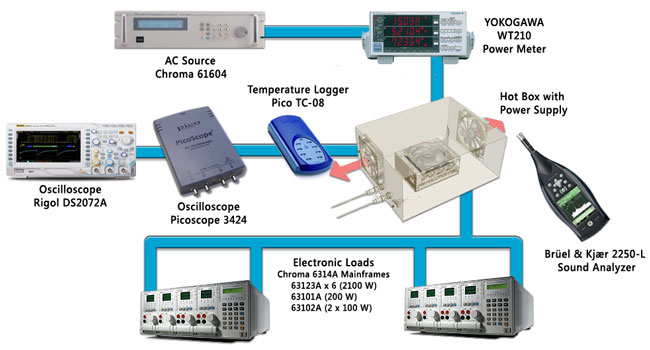 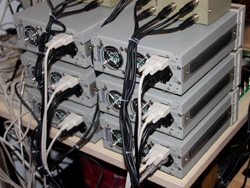 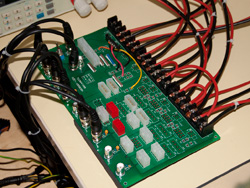 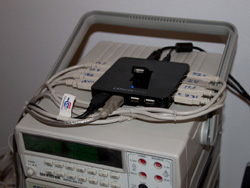 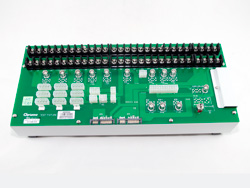 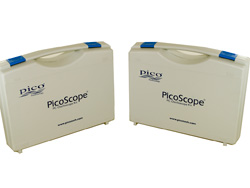 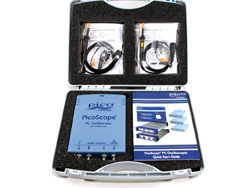 At first, mainly because I was on a tight budget, I designed and built a custom load tester which I named Faganas (in Greek this word is used to describe a person who eats very much). It took me some months to finish the project but this load tester had served me very well and still works flawlessly. Afterwards I bought ten electronic loads (seven Array 3711A and three Array 3710A), which allowed me to dial the desired load with much more precision. 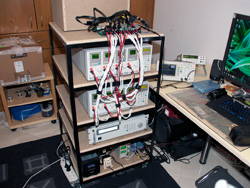 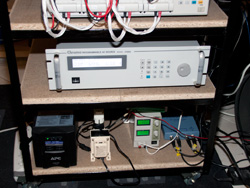 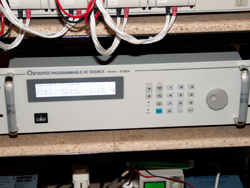 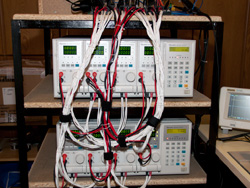 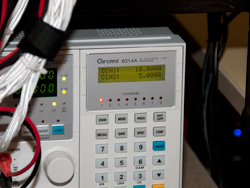 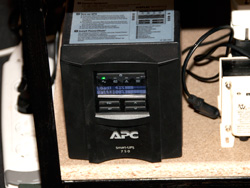 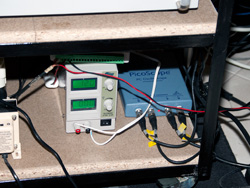 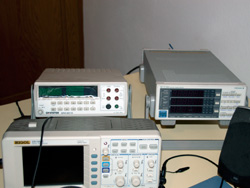 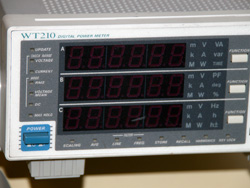 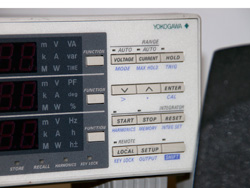 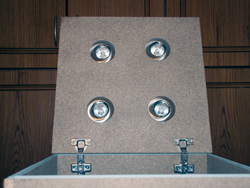 Currently I use two Chroma 6314A mainframes, equipped with six 63123A loads (350 W each), one 63101A load (200 W) and one 63102A load (2 x 100 W). This setup is among the best, money can buy today and provide the highest possible accuracy. Chroma loads are widely used by all PSU manufacturers and are pretty much the standard for PSU measurements. My setup allows to stress the +12V rail with up to 2100W, 5V up to 200 W and 5VSB / 3.3V up to 100W each. All of my equipment is controlled and monitored by custom made software, made by myself. This piece of software is highly sophisticated and it took me over a year's work to finalize it. Nevertheless from time to time I still add some new features or upgrade the existing ones.

Equipment Used »
Discuss this article in our forums
May 6th, 2021 01:21 EDT change timezone
Sign in / Register