These pictures are for the convenience of volt-modders and those who would like to see all the finer details on the PCB. Feel free to link back to us and use them in your articles or forum posts.


The GPU VRM is 6-phase, controlled by an International Rectifier IR35217 controller, which is among the best controllers available on the market.


A second IRF IR35217 is used to manage memory voltage. Here, a two-phase design that's spread out a bit over the PCB is used.


AMD's new Navi 10 graphics processor is their first chip to use the new RDNA architecture. It is produced on a 7 nanometer process at TSMC, Taiwan and has a transistor count of 10.3 billion with a die size of 251 mm². Do note the color of the GPU silicon in the second picture—it really is that color. It only looks black in the first photo because the camera lens is sitting right above it, resulting in a black reflection.
Sep 24th, 2021 10:19 EDT change timezone
Sign in / Register 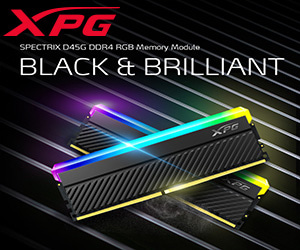