The ZeroGravity XL arrives rolled up in a zip bag. The good thing about this kind of packaging is the fact that it provides enough space, allowing for the pad not to be rolled up too tightly, and it's easy to unbox. The bad thing is that it's open on one end, which makes it prone to dust, and that it's not quite as stable as the more common cardboard box, so if it's not securely packaged otherwise, the pad may end up being damaged. The best of both worlds would be a cardboard box of the same size as the zip bag. That having been said, future batches (starting from May) will indeed ship in a custom cardboard packaging.

As for any chemical smell, I wasn't able to notice one. Some pads suffer greatly from this issue, but the ZeroGravity XL thankfully isn't one of them.

Out of the box


Right out of the box, the ZeroGravity XL lays mostly flat already. Although I'd consider the pad as usable in that state, I'd advise letting it flatten out completely over a couple of days to get rid of the bumps pictured above.


After giving it the 24-hour heavy books treatment (collected works of Immanuel Kant), the pad lays almost perfectly flat. Still, the bumps noted before weren't flattened entirely, so giving it some additional time to get it fully flat may be necessary.


I didn't notice any flaws with the surface or the base. The stitching, however, wasn't entirely flawless. I don't consider this kind of flaw major, though. That having been said, I've been told by Odin Gaming that the flaws seen here would be covered under their warranty. The stitching isn't quite as fine as on some other pads with stitched edges, but of sufficiently high quality overall.
Oct 26th, 2021 17:27 EDT change timezone
Sign in / Register 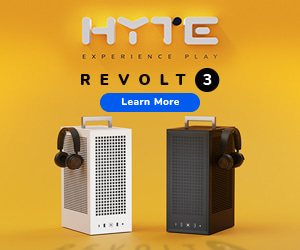 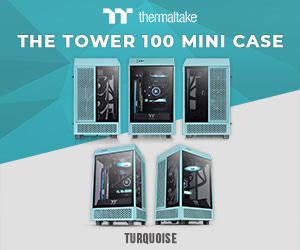