Today, we have for review the Team Group Cardea Zero Z44Q. Going by the number "4" and the letter "Q," you probably already have an idea what this SSD is about—PCI-Express 4.0 with QLC NAND flash. PCI-Express 4.0 doubles the theoretical bandwidth over PCI-Express Gen 3, which could help make up some of the deficits of the slower QLC NAND. Under the hood, the Cardea Zero Z44Q uses a Phison E16 controller, which we've seen on drives like the Gigabyte PCIe 4.0 SSD, Seagate FireCuda 520, and Corsair MP600 Core. The former drives are all based on TLC NAND flash, but the Z44Q uses QLC flash instead. We've reviewed the same hardware combination a few weeks ago (Sabrent Rocket Q4). The flash chips are Micron 96-layer QLC, pretty much the market-dominating QLC available at this time. Two DDR4-2666 DRAM chips provide 2 GB of memory for the mapping tables of the SSD.

The Team Group Cardea Zero Z44Q comes in capacities of 2 TB ($310) and 4 TB ($650). Endurance for these models is set to 400 TBW and 800 TBW respectively. Team Group includes a five-year warranty with the Cardea Zero Z44Q. Unlike the Sabrent Rocket Q4, a heatsink is bundled at no additional cost. 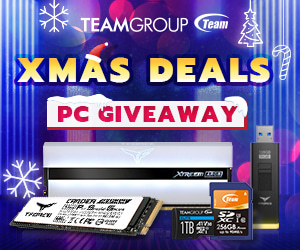 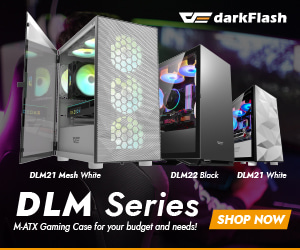