by
btarunr
Nov 5th, 2012 01:36 Discuss (8 Comments)
Thermalright is working on a massive new CPU heatsink, so massive, that it won't leave much room to strap a fan on. Pictured below, the new HR-22 is [intended to be] a passive CPU cooler with a large aluminum fin heat dissipation area, to which heat from the base is conveyed by eight 6 mm-thick nickel-plated copper heat pipes. Should you decide to use fans, with a rectangle fin profile, the cooler appears to allow you to strap 140~120 mm fans on its longer sides, and 80 mm fans on its shorter ones.

Thermalright is calling the HR-22 its next masterpiece. Said the company in its Facebook post, "Thermalright's signature model the HR-02, has turn the impossible to possible and shown the world the power of passive cooling. Now we introduce to you our next masterpiece, the HR-22." The new cooler is slated for 2013, we expect the company to use CES (early-January) as its launchpad.

#1
It looks like Thermalright Macho cooler hm...
#2
Are they trying to do another True Copper?
#3
That heat sink is freak'n huge!!!
#4
You dont see too many passive heatsink's these days.. Nice cooler for a silent build. ;)
#5
Now imagine this with a silent fan - BOOM your mind exploded, what are you doing put it back togather.
#6
I have an old Thermalright HR-01 still going stonge and a True,....and I though those were big,....

This,...this looks like its able to leap tall buildings in a single bound,….er,…I mean,….could bend a motherboard with a single mounting,.....:roll:
#7 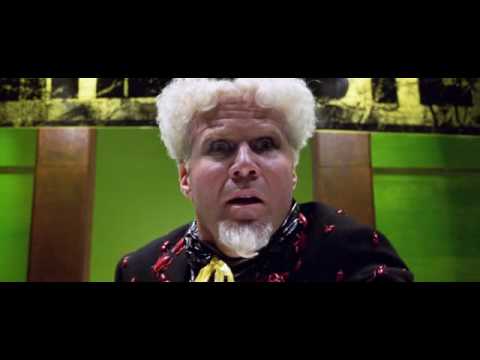