by
Raevenlord
May 16th, 2019 14:24 Discuss (11 Comments)
Klevv today announced the launch of the CRAS C700 RGB NVMe M.2 SSD, which dials RGB goodness up to at least 12. The new SSD makes use of the PCIe 3.0 4x interface through the NVMe 1.3 protocol, enabling up to read 1500MB/s read and 1300MB/s write speeds. Klevv have made this SSD available in 120 GB, 240 GB and 480 GB capacities. There's SLC caching on-board, which means performance will certainly be slower in more data-heavy operations, in the event that the SLC cache overflows. The RGB goodness is distributed through 8 individually-addressable LEDs behind a gem-like diffuser, which provides an even glow that's programmable through most motherboard RGB control software.

Klevv also announced that the CRAS C700 RGB NVMe M.2 SSD makes use of 10-layer PCB for "better data integrity", as well as a 27% reduction in operating temperatures for the SD due to KLEVV's heatsink design. An unannounced feature for the RGB power in these SSDs is the ability to illuminate even Game of Thrones' Season 8, Episode 3 from inside your PC case.

tigger:laugh: I think it is retarded. Wtf are they gonna stick rgb leds on next. 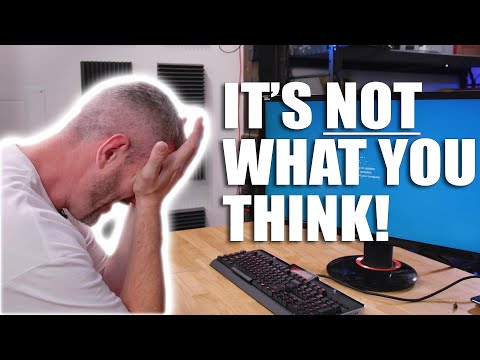 Stupidest thing I have ever seen,.....