Press Release by
btarunr
Sep 8th, 2020 05:10 Discuss (5 Comments)
Sharkoon Technologies is an international supplier of PC components and peripherals, offering performance at a reasonable price. Sharkoon is now introducing the latest case to the REV series: the REV100 ATX midi tower. Like its predecessors, it features the same innovative case structure which has made the series so popular. The mainboard mount is rotated by 90 degrees with the tempered glass side panel located on the right-hand side. Because of its more compact size, the REV100 is ideal for smaller desks.

The front panel of the REV100 has a geometric, angular design with a surface which resembles brushed metal. Highlighting the minimalist front panel design are its mesh grid and the RGB LED strip. In addition, the back of the case is illuminated with a pre-installed, addressable RGB LED fan. Both RGB LED components can be correspondingly adjusted using the pre-installed controller.

A Case Configuration with a Difference
Just like its predecessors, the REV100 offers the unique and innovative case design for which the REV series is known. Because the mainboard is mounted rotated by 90 degrees, so are all the other components inside the case. These are thus installed vertically. There is also a compartment under the top panel with plenty of space to neatly stow cables.

Away from the Usual
As a difference to the usual, the inside of the case is not viewed from the left, but from the right. Therefore, the models of the REV series are particularly suitable for being placed on the left side of the desk. Below the tempered glass, there is a black covering so that the view inside is not disturbed by unsightly cables.

A Case Optimized for Airflow
Even though the REV100 is the smallest case of the series, it offers sufficient airflow with an RGB LED fan in the back of the case and another pre-installed 120-millimeter fan at the front. Here, the optimally sized mesh panel contributes to the airflow. In addition, the detachable top cover is perforated, and is thus air permeable. To prevent unwanted dust and dirt, there are removable dust filters behind the front panel and in the bottom panel.

Space-Saving ATX Tower
With dimensions of 45.2 x 21.5 x 44.4 centimeters, the REV100 is compact and fits easily into any setup. Whether on or next to the desk, the REV100 cuts a fine figure everywhere. So that there is enough space for all components despite the small size, the case does without a power supply tunnel.

Price and Availability
The Sharkoon REV100 is now available at the manufacturer's suggested retail price of 64.90 euros.

#1
That motherboard orientation will sure help alot on GPU's temps, cimney design is the best for air cooled CPU and GPU.

AnimalpakThat motherboard orientation will sure help alot on GPU's temps, cimney design is the best for air cooled CPU and GPU.

This is just switched over, it's the same thing in reality. Some of the hot air goes out the top and some out the back.
#4

it features the same innovative case structure which has made the series so popular... 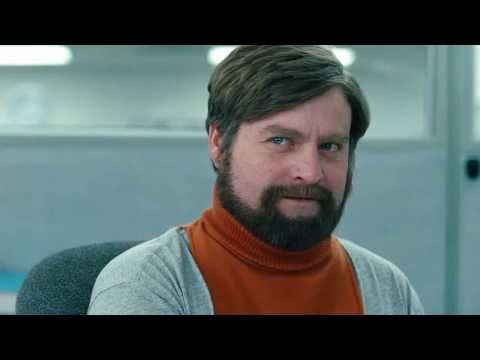 #5
I wanna like this case, but that front panel looks suffocating and there’re no bottom fan mounts for the 90* orientation... They could’ve at least put a filter on the back panel and added fan mounts...