16-phase VRM
While the card's default clock speeds are sufficient to pump out playable frame rates at extreme resolutions, gamers looking for a competitive edge will want to squeeze every ounce of performance from the Turing architecture. Armed with Super Alloy chokes, solid polymer capacitors, and an array of 16 high-current power stages, ROG Strix GeForce RTX 2080 Ti OC Call of Duty : Black Ops 4 Edition is engineered to push the GPU to the limit.

Aura Sync Integration
ROG worked with Activision to allow Call of Duty: Black Ops 4 game effects to be expressed via Aura lighting. The logo on the back of the graphics card flashes in sync with round countdowns, and changes color when the player is underwater or when the play area collapses during the game's Blackout mode. Aura Sync software also allows illumination to be coordinated with other ROG Call of Duty: Black Ops 4 inspired hardware and Aura-compatible gear, so that immersion-enhancing effects can be cast from the system all the way to the desktop.

You mean battle.net one :)
Activision pulled out of steam
#3

dj-electricYou mean battle.net one :)
Activision pulled out of steam

It's good that big studios are pulling out of Steam. GabeN will be motivated to make HL3.
#4

btarunrIt's good that big studios are pulling out of Steam. GabeN will be motivated to make HL3.

We can dream..
#5
Finally! A GPU with camo. Was so tired of my GPU sticking out like a sore thumb. This is progress people.
#6
If I had a reason to dislike Asus. This reminds me of those Star Wars edition cards, at least those looked like you were getting something unique.
#7
I still don't get that if they going to go all out on the "decorating", why not put it on the side of the card that we can see ....
#8
Where can i find this? I want to buy it ASAP!
#9

KimpWhere can i find this? I want to buy it ASAP!

computer shop or through online shop
#10

btarunrGabeN will be motivated to make HL3. 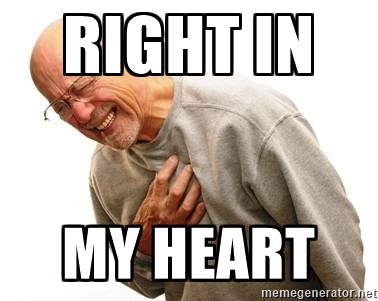