by
btarunr
Jan 15th, 2020 10:30 Discuss (12 Comments)
NVIDIA today released its first developer beta drivers that support the new Vulkan 1.2 3D graphics API. Labeled GeForce 441.99, under the R440-series, the drivers extend Vulkan 1.2 support to all NVIDIA graphics architectures going back to "Kepler." That would include GTX 600/700-series "Kepler," GTX 700/900-series "Maxwell," GTX 10-series "Pascal," and GTX 16/RTX 20-series "Turing," along with TITAN and Quadro graphics cards based on these architectures. NVIDIA states that its API support for Vulkan 1.2 is "full," including including support for timeline semaphores, descriptor indexing, buffer device address and SPIR-V 1.5 features.

#1
As always, good day-0 support from those meanies at Nvidia.
#2

FluffmeisterAs always, good day-0 support from those meanies at Nvidia.

And good support for multiple gen of GPUs too!
#3
Still on 436.15 , working perfect
#4
Theirs was pretty simple, Nvidia already supported everything Vulkan 1.2 promoted.
Now Intel and AMD on the other hand...
#5
with linux works ok 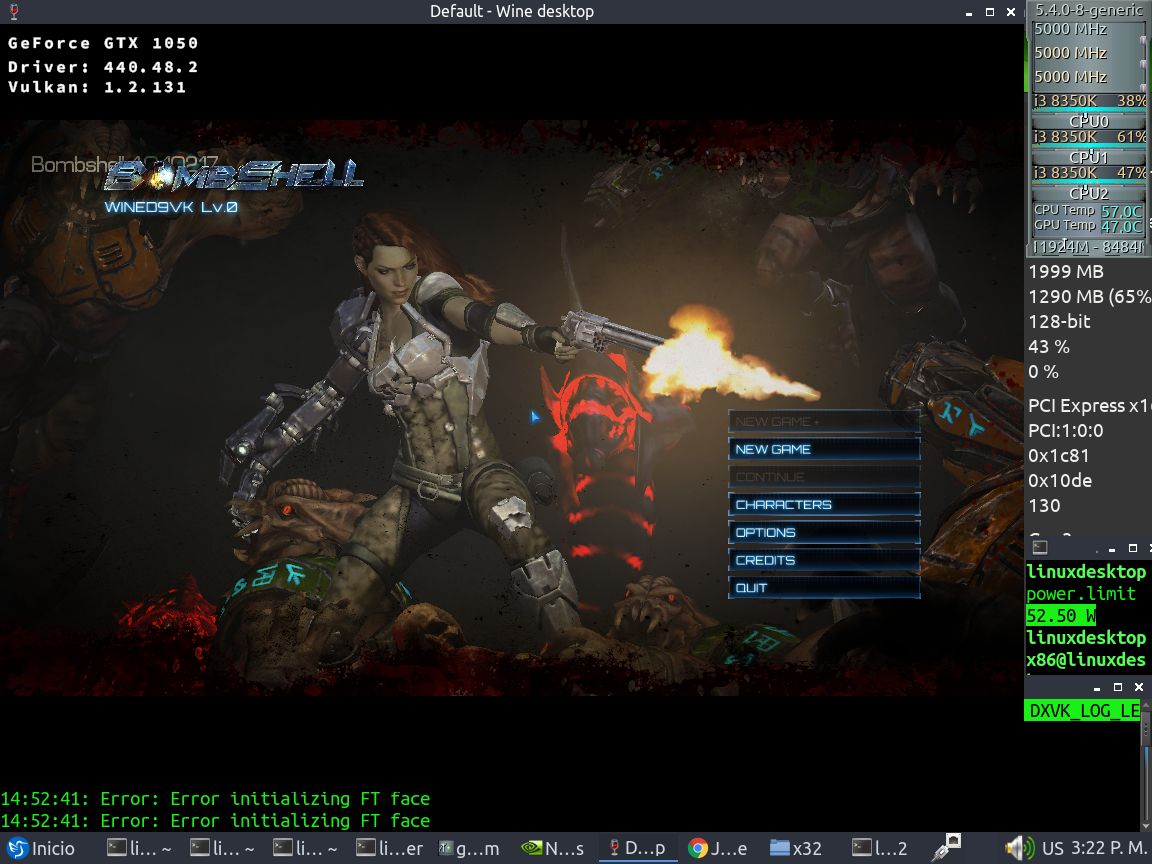 GoldenXTheirs was pretty simple, Nvidia already supported everything Vulkan 1.2 promoted.
Now Intel and AMD on the other hand...

The New AMD driver is supposed to support the Vulcan 1.2
#9

For the gaming crowds out there, marquee feature additions such as ray tracing, variable rate shading, and mesh shaders will eventually come, but Vulkan 1.2 is not that kind of release. 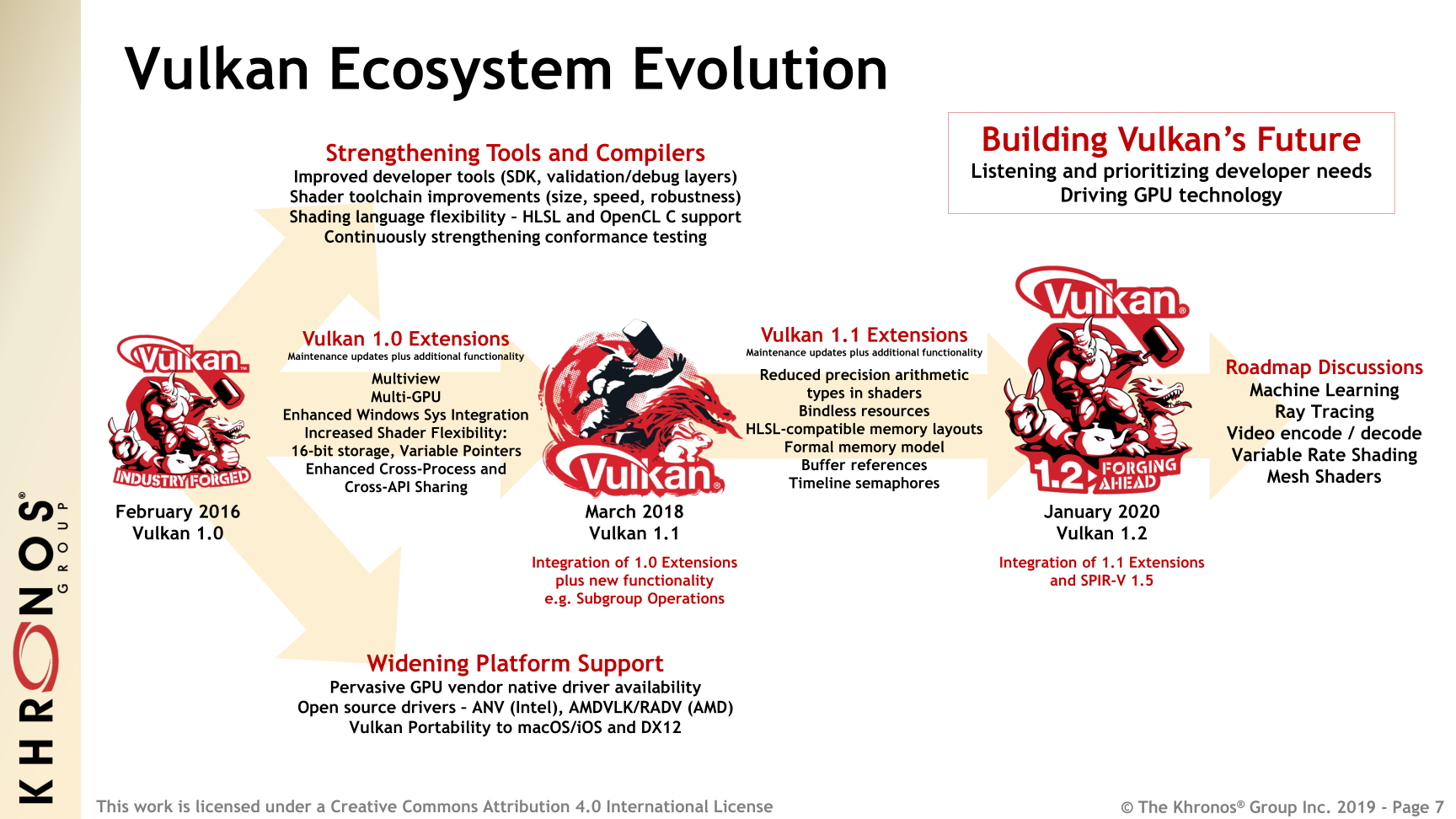 Even 1.1 supported it as a vendor only extension. It's not yet mandatory for the spec as it will require new HW or an upgrade to a new GPU for >99.95% of users out there (yeah, considering Vulkan is supported on Android there are over 2 billion Vulkan users in the world and I don't think NVIDIA has sold more than a million RTX cards). I'm not even sure if it's gonna become mandatory in the next five years.

Vulkan 1.2 brings support for new features - it should have excatly zero effect on previously released games and applications.
#12

ratirtThe New AMD driver is supposed to support the Vulcan 1.2

Yes, got it yesterday. Same story as Nvidia, everything that was promoted to 1.2 was already supported.
Add your own comment
Aug 6th, 2021 00:24 EDT change timezone
Sign in / Register