by
Uskompuf
Aug 4th, 2020 04:16 Discuss (24 Comments)
Azza have recently announced their latest case the Pyramid Mini 806, a peculiar Mini-ITX chassis with a sleek pyramid design. The Pyramid Mini 806 is a smaller version of the very similar Azza Pyramid 804 case which could accommodate up to ATX sized motherboards. This new model features an aluminium design with quad tempered glass side panels. The case features a tiered design with the motherboard on the middle level above the SFX power supply and graphics card, while the top layer houses the included 120 mm RGB Hurricane II fan. The case has room for just 2 2.5" drives and comes with a small front I/O panel consisting of a single USB 3.0 Type-A port, power button, and HD Audio connector. The case is set for a November 2020 release with early listings putting the price at €249.90 (~295 USD).

in term of PC case design, pyramids are "way ahead" :roll:
#2
Ah, Mini-ITX, for when you want small and practical.

Mix that with this pyramid design to make it big and impractical. Oh, and also expensive.

Good job, Azza.
#3
Quite bizarre looking but I guess anything goes, at least they had the inspiration to not seal the thing completely with glass.
#4

Triangle or circle, this is still the same issue. Buy it as art, do not buy it as a good PC case.
#5
what is this garbage
#6
How is my cat supposed to curl up on top of that? :kookoo:
#7
As opposed to a lot of artsy PC cases, this does seem to have a functional cooling scheme.
#8

londisteAs opposed to a lot of artsy PC cases, this does seem to have a functional cooling scheme.

The ~100W CPU gets the only active cooling in the case, whilst the ~200W gpu gets to fend for itself in an upside-down orientation with its intakes blocked almost entirely by motherboard, motherboard tray and having hot air off the CPU blown at it.

If it were me, I'd have flipped both the top fan and GPU around so that the top fan exhausts air to aid the chimney effect of convection than working against it, and the GPU would get the freshest, coolest intake air from underneath.

They wanted the pretty-looking fan at the top that way around because the fan-hub is ugly and this is an RGBLED-first design with any kind of functionality/practicality a distant second :laugh:
#9
nope, nope

where itx made for compact and small space, this case make itx like full tower wide
#10
I kinda like it because it's impractical.
#11
Wow! Mini-ITX in ginormous! Just what i need :D

Also i like the missing screw on the DVI connector on the 1080 Gaming X. Like did anyone even look at this before publishing?
#12
I really don't see the point of this...
#13
I don't see the draw in a tower like this - looks kinda, lame and poorly laid out to make it worth while.

Now, if someone were to make a tower that looked like this - I'd sure as hell buy one. 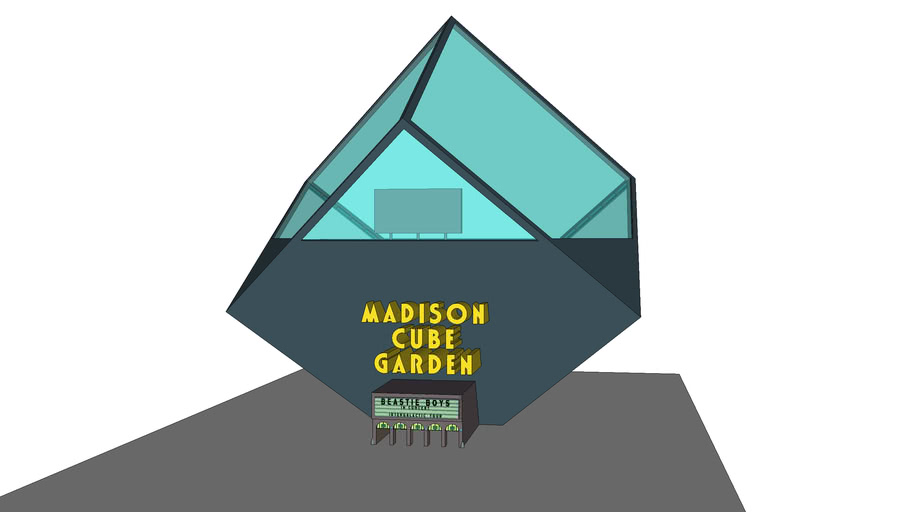 But there is one design flaw which really stands out in my eyes. The front "panel". Which is inside the pyramid. For the better looks, it should have been integrated into the frame.
The power button also looks very unattractive. Should have been solid button with a color of a frame.
#15
Hey, this proves that humans can indeed build pyramids. My history teacher can kiss my butt. :laugh::toast:
#16

where itx made for compact and small space, this case make itx like full tower wide

There, fixed it for you, you forgot one nope...
#17
While its good to see companies innovate and create something new, this one is off the innovation chart. This either works well as a lightning rod or to impale yourself. Bad design.
#18
Risk of impalement aside, does this case keep your PC fresh longer?

Frankly though, I like seeing manufacturers take some risks with their designs.
#19
Illuminati confirmed!

The I/O panel sure is rich and full of options...
#20
Illuminati confirmed.
#21
Nice to see something NOT squared to be developed! Not a case for me, but still!
#22

Caring1How is my cat supposed to curl up on top of that? :kookoo:

Around the top, like the firefox logo :D
#23
Ha, as others have said, my first thought was, how many people are going to die falling on these things? Then again, at that price, probably not many...
#24
Linus just did a video to make a really janky pyramid case and the first three minutes is them just lay into the stupidity of the idea - triangular cases are REALLY impractical and waste loads of space. 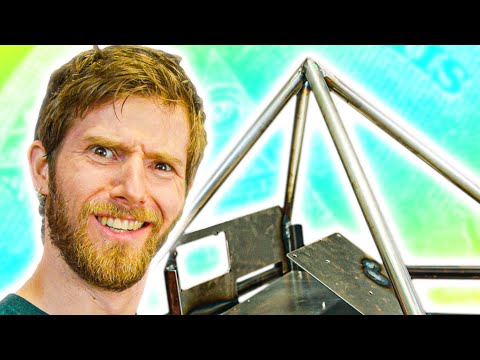