by
btarunr
Oct 3rd, 2021 20:19 Discuss (1 Comment)
BIOSTAR over the weekend teased two of its top Socket LGA1700 motherboards based on the Intel Z690 chipset, under the Valkyrie and Racing brands. The outline drawing does precious more than to highlight the combination of the VRM heatsink and rear I/O shroud for both models. Outlines in the background clearly highlight the lengthy LGA1700 socket, an elaborate CPU VRM setup that pulls power from two 8-pin EPS connectors, an unremarkable chipset heatsink that extends into a combi-heatsink covering the M.2 slots. BIOSTAR is expected to launch these two alongside the first wave of 12th Gen Core processors. 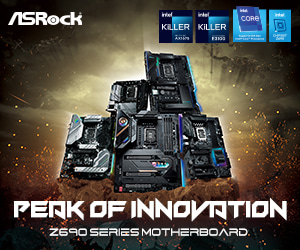 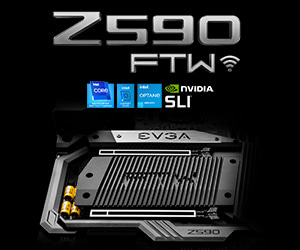