by
btarunr
Sep 7th, 2017 12:40 Discuss (10 Comments)
Here's the first picture of MSI's flagship socket LGA1151(v2) motherboard for 8th generation Core "Coffee Lake" processors, the Z370 GODLIKE Gaming. The board features the latest design theme by MSI for its top-tier Enthusiast Gaming series. It will be the company's most feature-rich motherboard for the platform. Drawing power from a 6-pin PCIe power connector, besides 8-pin EPS and 24-pin ATX; the board conditions it using an 18-phase VRM. The CPU is wired to reinforced DRAM and PCI-Express slots.

The Z370 GODLIKE Gaming from MSI appears to feature a plethora of onboard overclocking controls, and top-grade connectivity, which could include Killer DoubleShot Pro networking, a staggering five M.2 slots (two of which come from a riser), the company's highest-grade next-generation onboard audio solution, a large number of USB 3.1 gen 2 ports, metallic I/O shroud elements, besides the chipset and VRM heatsinks. The board lights up like a Christmas tree with RGB LEDs all over, and features several RGB LED headers. The Z370 GODLIKE Gaming could be among the first wave of socket LGA1151(v2) motherboards by the company, which could launch a littler later in Q3-2017.

#1
:shadedshu:
#2
Whelp, I will be asking MSI for one of these for sure.
#3
Wow, that's nice.
#4
18 phase, wow! That must be good then.. I think motherboard makers should be advertising how many continuous watts the VRM can push instead of number of phases. As we were discussing in the other thread without knowing what components are used in the VRM the number of phases is a totally meaningless number. I guess at least with 18 of them you know you should be fine even if MSI used the cheapest fets they could get..

That's not saying they are bad, but I'll wait to hear what @cadaveca thinks of it before I believe the "Godlike" name..
#5
We heard you like m2, so we put more m2 on board 4u.
#6
MSIs names are getting ridiculous
#7

eidairaman1MSIs names are getting ridiculous

Uh, this name has been in use (other than the Z370 part) for at least a couple of years now... IIRC X99A GODLIKE was the first?
#8
Godlike Xtreme Unlimited Enthusiast Gaming - that's all written on the mobo. What the actual :wtf:? 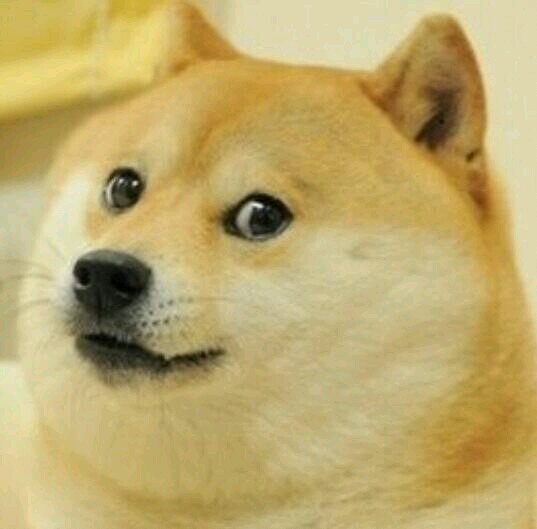 and a new rule: if mobo manufacturers are charging $250 for a non-HEDT board they must include one actively cooled m.2 adapter or an actual heatsink instead of five friggin worthless "shields".
#9

Jokes aside, I do like the grey/neutral look, and the overall heatsink design quite a bit. Christmas RGB is there, but its not too much and also kinda in the right spots. Except for that 'UNLIMITED' lighting up, because it doesnt make any sense. Everything about this board is limited, from the OC potential, to the number of slots for whatever component you'd pick. So MSI please, last minute adaptation: stick something over the UN.

Lets face it, a board with GAMING on it still is better than previous stuff which somehow needed 'RACING' on it with checkerboard motif, or some stupid dragon with flames coming out everywhere.
#10
RGB vomit lol
Nov 24th, 2020 05:09 EST change timezone
Sign in / Register