by
Raevenlord
Mar 20th, 2019 15:51 Discuss (16 Comments)
The unthinkable, never-before-seen, has happened: games that were developed as PlayStation exclusives are finally making their way to PC (outside of any PS Now streaming shenanigans). Developer Quantic Dreams has announced at GDC 2019 that Heavy Rain, Beyond: Two Souls and Detroit: Become Human are coming to the PC platform. And if you didn't read that title, you probably wondered, and yes: they are exclusive, for a period of one year, to the EPIC Games Store.

This writer believes that Quantic Dream's games are actual pieces of art that deserve to be experienced by all players. Especially if you care about story, replayability, and meaningful consequences with intricate decision trees affecting your story's outcome. I am extremely thrilled to see this game coming to PC players, and wonder whether this could mean that some developers (at least, those that were merely published by Sony and aren't actually owned by the company) are looking into this kind of deal as well. Expect the three story-heavy games from visionary David Cage to be available later this year.

We are so grateful for 12 fantastic years of collaboration with Sony Interactive Entertainment and all they have allowed us to create and produce. With this new partnership with Epic, we can now expand our products to a wider fan base and allow PC players to enjoy our titles." 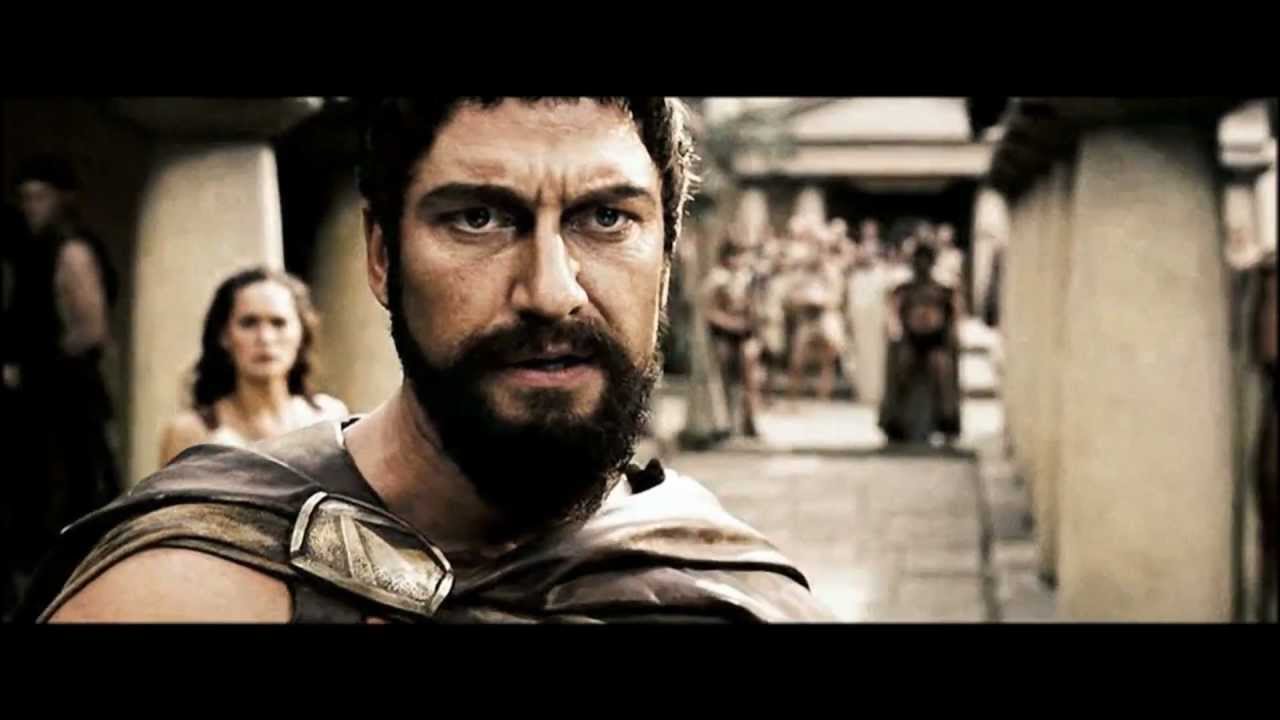 #2
2 of my favourite games D: BH and Heavy Rain. Bought Heavy Rain twice, once on PS3 and again on PS4. While it’s cool it’s coming to PC the fact that the games are built around using a PS Controller I won’t feel the need to purchase them one more time. I have Beyond as well but it never grabbed me like the other 2
#3
I did not see that coming.
But aren't these glorified QTE movies on a game engine ?
#4

LightningI did not see that coming.
But aren't these glorified QTE movies on a game engine ?

Kinda? I mean it makes you use the controller in very unconventional ways than normal but yeah they are still QTEs but not simple button pressing thing. That’s what drew me in. I even bought Move for PS3 to try it that way but preferred “normal” and sold my Move gear to a buddy.
#5
A dream come true for me. Now if they would remaster some series from consoles like God of War for the PC, I could die a happy man. I am sure there are many other great games that I have missed out on since I swore off consoles around 2006.
#6
Can't wait epic announcing HL3 epic store exlusive for 1 year :lol:
#7
I hate exclusives with all the pashion. But, alas, what is just a year more? These are good news for me anyway.

Seriously though, as stupid as it might sound, Epic Store might force Valve to do something drastic in that direction.
#8
As much as I want to play Detroit, I'm not signing up for the Tencent store....
#9

MistralAs much as I want to play Detroit, I'm not signing up for the Tencent store....

Good luck eliminating any Chinese influence on any products you own, wear or use. It's going to be very tough to exist.
#10

MistralAs much as I want to play Detroit, I'm not signing up for the Tencent store....

To be fair, it's Epic Game Store, not Tencent. Tencent has its own store. And I understand why you and many other people are reluctant to buy.
Detroit: Become Human along with Heavy Rain and Beyond: Two Souls are only 12-month exclusive, so you can always wait until the exclusive deal expire. They may come to Steam and you can buy the games there.
#11
I'm curious that the PC version will have unlocked framerate or capped at 30fps for cinematic experience.
After all, these games are like 90% cinamatic and 10% gameplay.
#12
Love the aggresive moves by Epic. Valve would have to eventually go back to making real games to lure people to Steam.
#13
Interesting. I am definitely against exclusivity, because it is simply artificial and created only to use games as political tools to try to force people into a certain platform, which is especially damaging if the platform is bad, like consoles, so these exclusive games will never be available in playable form and they are simply wasted. And creating even more platforms within already existing platforms, which is exactly what Epic does, is going even deeper into this nonsense. But if they manage to bring some console exclusives to PC in a playable form then it changes the story quite significantly. Limiting the availability of games that could just as well be available on all launchers is bad, but bringing games that would otherwise not be available at all is a much different story. Thats actually some real competitive move beneficial to everyone, instead of basically corruption and buying games out to be exclusive like Sony. Looking forward to more news like that, this is really good.
#14
Thank. I really wanted to play Beyond Human on the PC.
#15

dicktracyLove the aggresive moves by Epic. Valve would have to eventually go back to making real games to lure people to Steam.

That Fortnite payday has lit a light under Epic's ass for sure.
#16
The slowest ps4 games from all. Even menu photos are stutering. Premium shit exclusives.
Add your own comment
Oct 29th, 2020 01:26 EDT change timezone
Sign in / Register