by
btarunr
Jun 14th, 2019 06:34 Discuss (18 Comments)
Thermaltake today rolled out one of the first few low-profile top-flow air CPU coolers that feature addressable-RGB lighting, the UX100 ARGB. The cooler features a classic "fin bunch" design, in which radially-projecting aluminium fins bunch up at the center to form the base. A 120 mm fan is suspended along a shroud over this fin-bunch, which features a silicone LED diffuser along the bore of the shroud.

There are 15 aRGB LEDs studded into this diffuser, which take in 3-pin standard input for addressable-RGB control via software. The fan features a hydraulic bearing, takes in 3-pin DC input, spinning at 1,800 RPM, pushing 38.82 CFM of air, with a noise output of 26.92 dBA. The cooler measures 122.3 mm x 122.3 mm x 66.1 mm, and can handle thermal loads of up to 65W. Among the CPU socket types supported are AM4 and LGA115x (no HEDT sockets supported). The company didn't reveal pricing.

#1
I think stock coolers would outperform this. I wonder what the target market for this cooler is?
#2
This cooler remains me of the "Zalman CNPS7700" 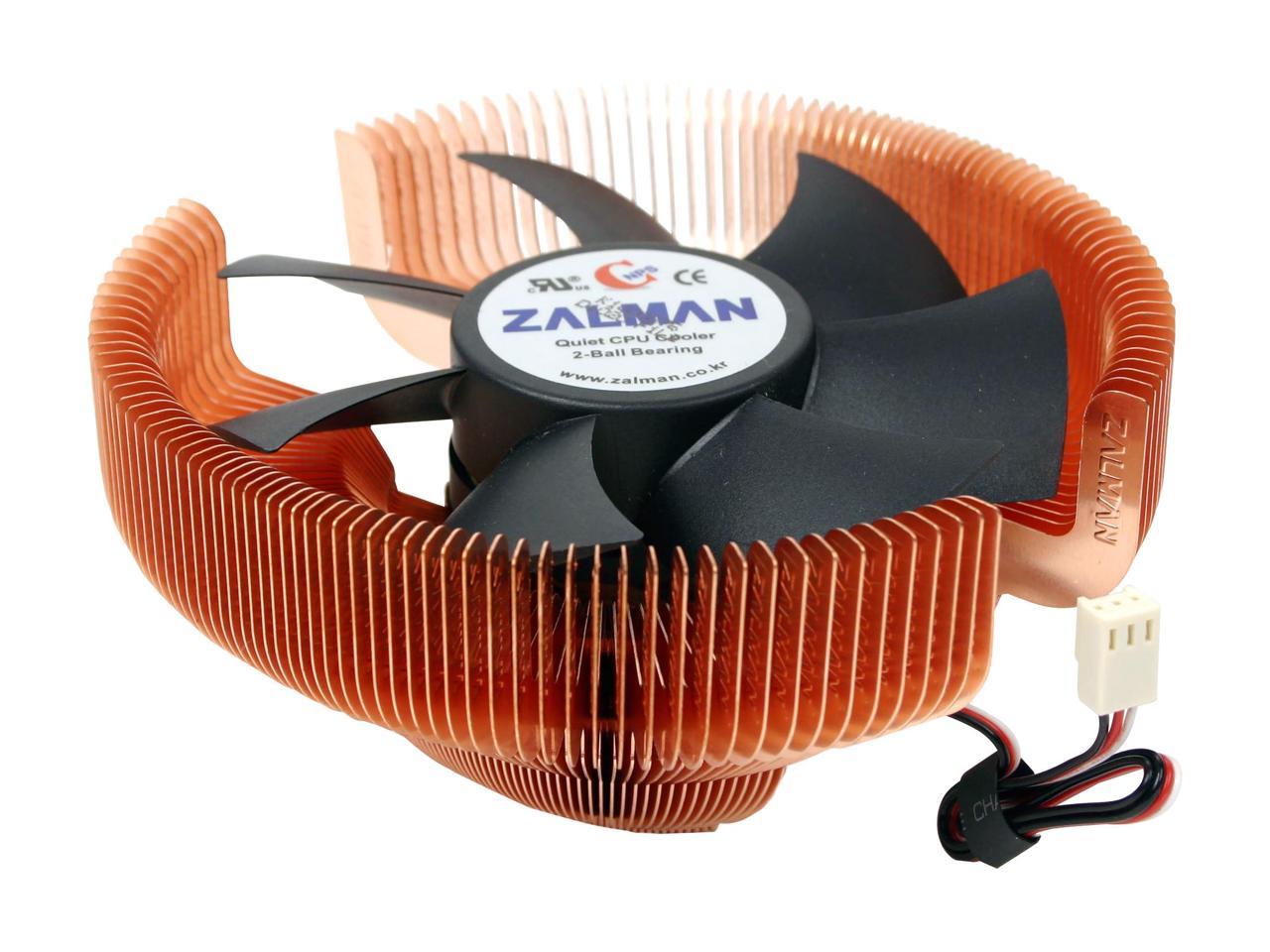 But if that cooler has cobber in it and can cool I might gonna get one to try it out :rolleyes:
#3

s3thraI think stock coolers would outperform this. I wonder what the target market for this cooler is?

Pentium III HTPC builds, I'm guessing. :P
#4
They need to get rid of the flames on the fan blades. Doesn't really fit with the rest of the design.
#5
Ahh... anutha day, anutha ferris wheel cooler.... yawn :)
#6

MEC-777They need to get rid of the flames on the fan blades.

Showing-off your CPU will be running hot...
#7
I do believe they were also called flower type coolers back in the days. If they going to bring these flower type heatsink back, at lease add heatpipes like the Zalman CNPS8700-NT & a few others.
#8

s3thraI think stock coolers would outperform this. I wonder what the target market for this cooler is?

It may possibly be that way as I don't think the base is even copper.
#10

Thermal Make :laugh::nutkick:
#11
Anyone got some bleach? The RGB is killing my eyes.

MEC-777They need to get rid of the flames on the fan blades. Doesn't really fit with the rest of the design.

The flames look better than the fugly TT logo.
#12
65 watt load.....yawn
#13
These new coolers are a bit like TN monitors: innovative new ways to sell you the lowest possible heatsink quality you could possibly find at premium prices. Just add RGB and a hunk of plastic, it seems...
#14
Raijintek JUNO PRO RBW: www.raijintek.com/en/products_detail.php?ProductID=98 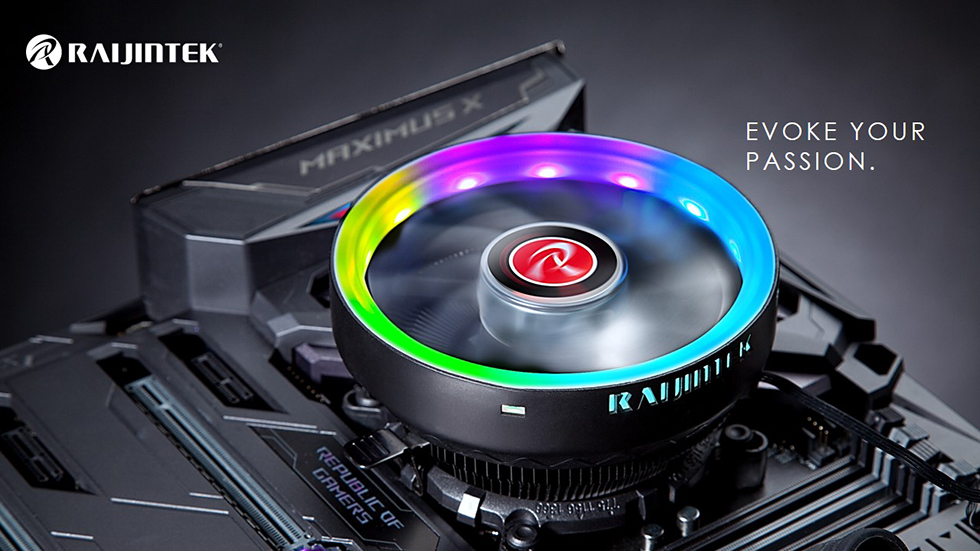 tiggerSo who is copying who?