by
btarunr
Apr 22nd, 2020 21:42 Discuss (3 Comments)
ASUS today introduced its GeForce GTX 1650 (GDDR6) Phoenix graphics card (model: PH-GTX1650-O4GD6). This 2-slot thick card is 17.4 cm in length and 12.6 cm in height, designed to fit in most SFF cases. Its cooling solution consists of an aluminium monoblock heatsink that's ventilated by a single 80 mm Axial-Tech fan. Found in some of ASUS's higher end cards, this fan features double-ball bearings, and an impeller with webbed edges, such that all its airflow is guided axially onto the heatsink below (and none laterally). 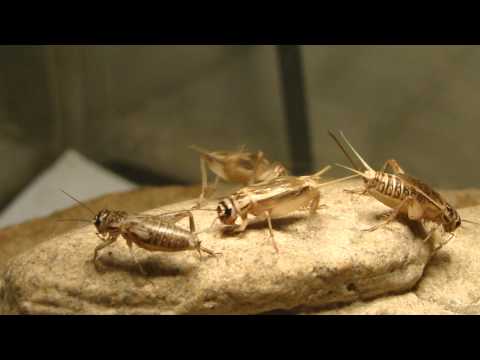 Caring1Axial tech fan, marketing at it's finest.
It's a fan, they suck or blow, unless it's a radial/ blower fan.

This product name only contained two X's, so they had to add a third one to ensure proper sales.
Sep 25th, 2021 12:14 EDT change timezone
Sign in / Register