by
dmartin
Oct 2nd, 2018 11:55 Discuss (10 Comments)
In 2010, a company called OnLive believed that game streaming was the future. The problem was that they believed that this future would come sooner than what ended up happening. The company (or rather, its IP) would end up being bought by Sony instead. The Japanese company then launched PlayStation Now later, which in itself is a cloud gaming platform that finally brought us closer to that future.

They weren't the only ones hedging this bet, however, and soon the cloud gaming fever spread to other companies and manufacturers. NVIDIA's GeForce NOW is one of the clearest examples of that venture, with its own pros and cons. But now we have a new, promising competitor in this field: Google, which announced yesterday the birth of the so-called "Project Stream". As the name suggests, this initiative is intended to offer end users the possibility of playing any game from any device and with only one requirement: to have access to the Google Chrome browser.

The initial launch has been specially striking thanks to Google's alliance with Ubisoft. This collaboration has resulted in a demonstration in which users can enjoy Assassin's Creed: Odyssey directly through their Chrome browser and without the need for a powerful PC or a console and all the hardware resources that these machines provide.

It seems obvious that Google streaming goes beyond than YouTube in terms of user interactivity. In its blog post announcing Project Stream, Google's managers explained how "the idea of streaming such graphically-rich content that requires near-instant interaction between the game controller and the graphics on the screen poses a number of challenges" and pointed out that "when streaming TV or movies, consumers are comfortable with a few seconds of buffering at the start, but streaming high-quality games requires latency measured in milliseconds, with no graphic degradation".


This is, of course, one of the great obstacles that companies banking on cloud gaming will have to overcome. In the demo video above, you can see how Ubisoft's game runs without apparent problems at 1080p and 60 fps, and Google indicates that you can expect that performance for users with a home internet connection of at least 25 megabits per second. We do not yet know how the responsiveness is going to vary from region to region as this point, of course. To get a chance to participate in this initial test phase, Google requires that you are 17 years or older and live in the US, have an internet connection speed of at least 25 Mbps down, a controller or keyboard and mouse, along with accounts for Google, Chrome and Ubisoft. If this is valid and you want to apply, you can do so on the sign-up page here.

This announcement makes even more sense combined with the rumors that appeared months ago talking about Project Yeti that point to a future Google-branded gaming console. This console could therefore be the other element of a strategy that would combine a modest hardware device with the utilization of this GaaS (Gaming-as-a-Service) platform. Demonstrating the technology with an AAA game like this one seems to suggest that the future that people once dreamed of with OnLive might not be too far away.
Source: Google Blog

#1
Google accounts are the same on anything google, so only would really be google and ubisoft account.
#2
Google will kill it in a few months like everything else they develop
#3
i concur about it being short lived. very few 'cool' products ever stay alive anymore from google's think tank.
#4

That's been the case with every (software) developer or hardware manufacturer, since ~ well forever.

insane 360i concur about it being short lived. very few 'cool' products ever stay alive anymore from google's think tank.

insane 360i concur about it being short lived. very few 'cool' products ever stay alive anymore from google's think tank.

Google likes to do a 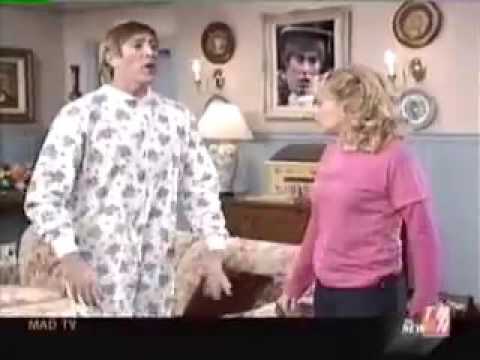 and show off their talent!
Then everyone then goes

However, after a little bit of time passes they get tired of showing us the same thing over and over again. They start telling management 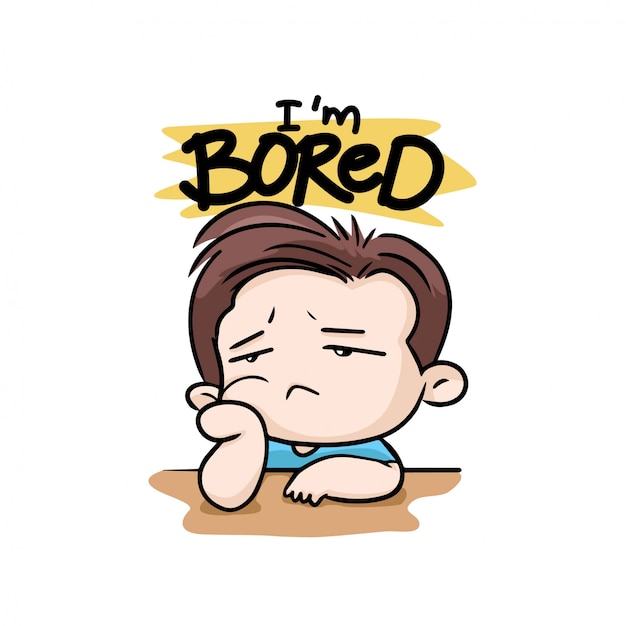 Then management comes by and sees the team sitting there, not playing with their shiny new toys anymore and gives them something new to play with. 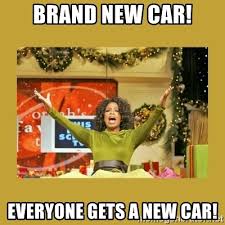 #6
Like the article says, considering OnLive did this in 2010 (just with a client instead of Chrome) I would hope a behemoth like Google could do this 8 years later. Like others said, we're still waiting on all sorts of other Google think tank projects like nationwide Fiber, autonomous cars, etc. etc. etc. I'm all for thinking ideas on how to improve human life. But it needs to be a bit more SpaceX and a little less vaporware (ie results).

OnLive was ahead of it's time and needed for global broadband tech to catch up, at least to the point that the average internet service lowest-common-denominator started to edge up into the territory of making game streaming practical. I think it's slowly getting there now. The catch is that I still think it's a ways off. Personally, I have Gigabit but I'm a techie. I talk to soooo many people that just go with whatever package is cheapest and go with 10-20 Mb service for a whole family to share. Not to mention in most areas cable modem speeds drop like a rock in primetime as TV streaming hits peak time.

Is it "good enough" for most people yet? Maybe. I think we're still 5 years away from this really being an alternative. When 500Mb or Gig service is the norm and not just for techies, then there should be plenty of household bandwidth and variance in ISP speeds to make game streaming at decent resolutions smooth.

The next question after that I guess is, is there really a big incentive for customers to buy a streamed version over a standard console or PC copy? Game devs are going to need to charge the same price, since they already don't have physical media costs if for example Ubi sells a copy through Ubisoft. It could maybe avoid the Steam cut for those sales, but even then I'm sure Google would have their own overhead cost to Ubi for hosting this. And again from a customer standpoint PS5 and the next gen Xbox (if there is one, which I'm not convinced of yet) they will almost certainly have their own streaming capability in that gen. Having a target demo of people with fast internet service but no money for a $200 console or a gaming PC, seems like a pretty narrow niche to be aiming for, which increases the odds of this ending up in the Google vaporware pile.
#7

I wish all streaming was killed.
#8

Naah it's not a messenger service; it'll live.
#9

Don't be saying that, they will need their safe space if people start talking like that.


Anyways, advertising is their business and pretty sure i be 110% none interested in hidden or shown advertising.