by
btarunr
Jan 2nd, 2020 02:59 Discuss (52 Comments)
A tiny minute-long power-outage halted production at a Samsung Electronics plant in Hwaseong, South Korea, according to a Reuters report citing Korean news agency Yonhap. This stopped some production lines of DRAM and NAND flash memory. A source with "direct knowledge of the matter" told Reuters that the outage likely caused millions of Dollars in losses to Samsung. Semiconductor manufacturing in general is a very power-sensitive process, and a stoppage at any of its manufacturing stages can result in wasted batches; not to mention the time lost to recovery. For instance, a 30-minute power outage in 2018 inflicted a $43.32 million loss to Samsung.

The cause of the power outage on Tuesday afternoon (31st December), is said to be a fault with a regional transmission cable. It will take Samsung up to two days (mid-Thursday) to get the production line rolling again. On the flipside, the resulting drop in output could help Samsung push out its swelling NAND flash and DRAM inventory, reports Yonhap, citing an analyst.

#1
It begins
#2
I can't believe they don't have an emergency generator system just in case this happen.
They have the money for it so why not?
#3
There is no way a billion dollar company doesnt have some form of power loss protection if power goes out for a bit.
#4
If it was so darn sensitive you'd think they'd protect it with a relatively cheap generator backup system, paid for with I dunno, record profits?

But that's crazy talk, I am sure.
#5
New year new attempt to hike Ram prices
I agree with so many here, there is no way backup generators didn't kick in, if they didn't I am available for business continuity advice for a reasonable fee :D
#6
lol here we go again
#7
Only a few millions of loss is something i'd expect Samsung to absorb without any issues...

Capitan HarlockI can't believe they don't have an emergency generator system just in case this happen.
They have the money for it so why not?

we have that, power from grid.
own power plant
batteries.
emergency turbine generators.

4 systems with good maintenance, tests and just one minor fault dragged the whole system down.
#9
"Alan! I had already plugged the heater here, you know the laser machine is on the same extension!! Did'ja really need to charge your tablet now??"
#10
I'm sure that for safety of the workers that the equipment goes into a forced powered down after a power failure.
#11
I'm not really surprised. Downtime is detrimental to a business. Even a smaller business that measures revenue in the 2 to 10 million dollar a year range can easily hemorrhage tens of thousands of US dollars a day. For a business like Samsung where their revenue is something like 211 billion USD a year, a day of downtime could literally translate to a billion dollar loss.
#12
This is a weird situation... I work in chemical industry (Crude oil refinery) where power is critical (over 30MW 24/7) and the entire complex is connected with 2 main power lines with different sources. When one fails the transfer mechanism is switching the power within a split second so the process is continuous.

Power generators (like diesels or other energy sourced) need some time to kick in.
I’m not saying that Samsung’s plant would need this amount of power but generators are not a solution for this kind of production, when every sec counts.
#13
"Must raise prices!"
#14
So what you're saying is that if I want to buy RAM this year I need to do it now.
#15
Well, they already threatened/promised a GDDR price rise for this year, probably due to the mass production of multiple new consoles, but I guess that was simply not enough billions for them.

Always the same thing every year!

EDIT: And sometimes, twice a year!
#18
Looks like I might have to order that RAM I was looking to get after all.... Damn it... :(
#19
Right at year's end too - Way to begin efforts to increase revenue for it!

Nope - I do not believe the reason for it, if it even happened at all is true.
It's them telling our wallets to open up, bend over and get ready for this year's ride.
#20

dj-electricOnly a few millions of loss is something i'd expect Samsung to absorb without any issues...I hope...

But as we all know, what goes in the front end ALWAYS comes out the backside, in this case the backside being the consumer's wallets ....:mad:..:eek:...:cry:
#21
Lessons on how to increase prices 101
#22
I see price hikes 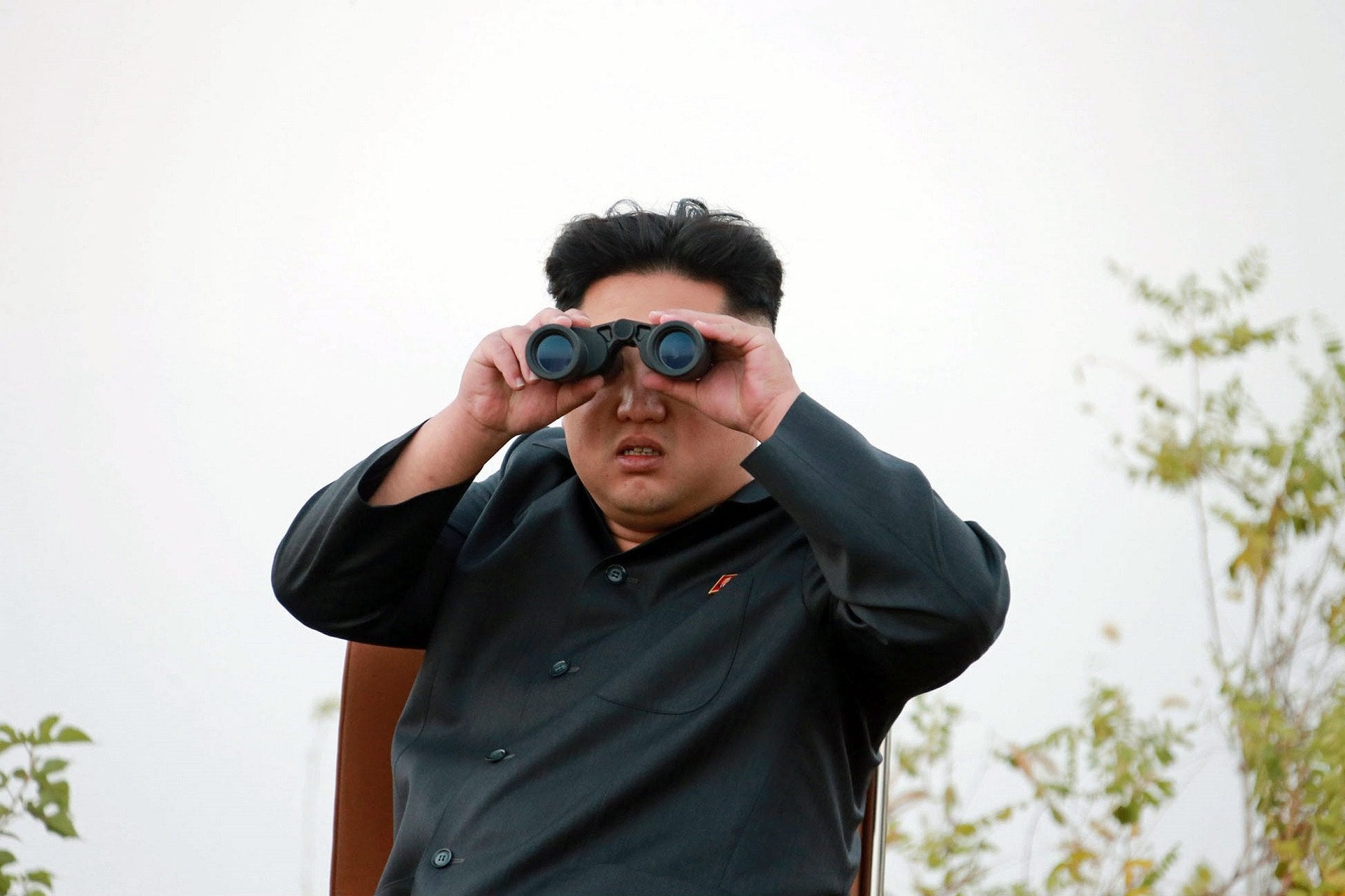 phillLooks like I might have to order that RAM I was looking to get after all.... Damn it... :(

Got my Patriot Viper Steel 2x8 4000Mhz B-die kit last week , Samsung has nothing on me :roll:. This being said i sense some GDDR price hike which sucks for next gen GPUs .
#24
so memory prices are going up? only RAM?
#25

Got my Patriot Viper Steel 2x8 4000Mhz B-die kit last week , Samsung has nothing on me :roll:. This being said i sense some GDDR price hike which sucks for next gen GPUs .

Only for those that upgrade often. I'll keep rocking my Vega64 for as long as its alive.
Add your own comment
Feb 25th, 2021 03:05 EST change timezone
Sign in / Register