by
btarunr
Jun 11th, 2021 08:26 Discuss (102 Comments)
The latest Tesla Model S comes with an infotainment system with serious gaming capabilities. EV manufacturers have turned their attention to making the infotainment systems of their vehicles a lot more capable, as they look to give car owners something to do whilst their vehicle fast-charges—a concept pioneered by the Honda e.

The new Model S infotainment system is a proper x86 PC powered by AMD Ryzen and custom AMD Radeon graphics. The GPU in particular, is based on the new "Navi 23" silicon powered by RDNA2 technology, and Elon Musk claims that the console offers performance rivaling a PlayStation 5 (which also uses an RDNA2-based graphics processor). The gaming-capable infotainment system is part of the $130,000 Plaid variant on the Model S. Its main touchscreen pivots into landscape mode. Meanwhile, images of a Tesla-branded game controller not unlike the one a PS5 comes with, surfaced on Reddit. It's unconfirmed if one of these comes included with the car, but it would make sense for a console-like controller to be the input device for games on this infotainment system, as a tablet-like touch interface would be sub-optimal with the fixed location of the screen.

The recording of the Model S Plaid launch event follows.

I suspect it'll be disabled unless the car detects hands-on-wheel. Reading the article this is for something to do whilst you're parked up to recharge the car's batteries.
#6
Stock of GPUs and consoles so low that you need to buy a Tesla to game
#7

Chrispy_I suspect it'll be disabled unless the car detects hands-on-wheel. Reading the article this is for something to do whilst you're parked up to recharge the car's batteries.

How long until someone bypasses that and recreates the fast & furious ps2 scene? :laugh:
#9

Nah' thieves will just break into the cars and rip they infotainment unit out and fence the gpus to scalpers.
#10

Just make sure he fixes the angle on solar panels so they don't pollute night sky.
#11

Just mine with your Tesla ;)
#12
Meh, cops been gaming inside cars for years. 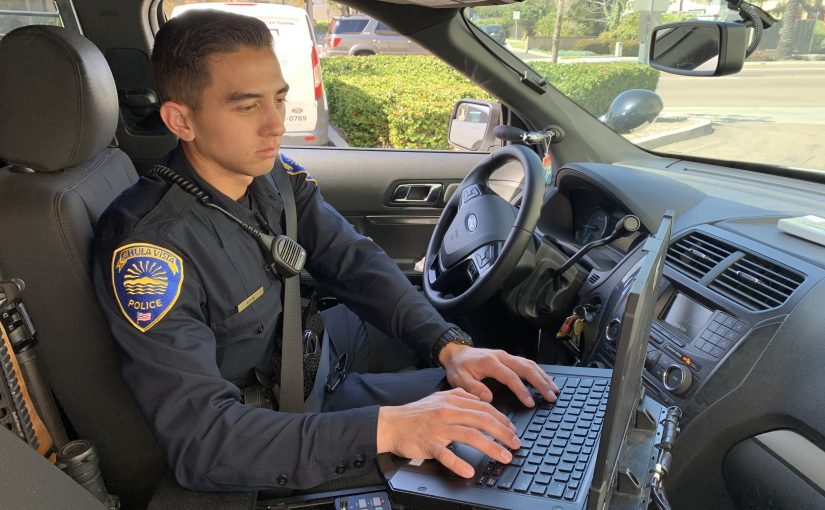 #13
Well, at least now you folks know why there is so much less AMD GPUs making the rounds in the desktop market.
#14
This could be a nice way for AMD to get the "Navi 23" into the "automotive chip" category, making TSMC prioritize it higher in its foundry allocation under pressure from the US Government.

ICYMI: TSMC is under pressure from the US Government to prioritize "automotive chips."
#15
So you have the choose, play one hour of cyberpunk at 15 fps or use your car to drive 100km ? both options seems shit :o
#16

Legacy-ZAWell, at least now you folks know why there is so much less AMD GPUs making the rounds in the desktop market.

~55.000 Model S were produced last year. Not really substantial number for NAVI 23 chip size, although I do not now how many new Model S models are projected to be manufactured this year.

Calculating with 2020 production numbers, it would amount to about 250 wafers of NAVI23 going to TESLA. Unless other models are plan to be upgraded with the same onboard infotainment system.
#17

Yeah, Mercedes already got sh*t on cause of this photo: Welcome to the golden age of gaming
#20

DammeronYeah, Mercedes already got sh*t on cause of this photo:

All set for rave party inside your brand new Benz.

It's just like that F-35 "Let's put all controls and dials inside a single display" idea, what could possibly go wrong.
nationalinterest.org/blog/reboot/technical-difficulties-f-35-has-touchscreen-problem-184103
#21
Elon Musk is just a simple grifter and I dont care how smart he is. He has been given billions in tax breaks by the US government to build affordable electric vehicles that everyone can buy. The cheapest Tesla runs about 40k for a subcompact. For the vast majority of people, that price is well out of there range, considering its a subcompact car not much bigger than a Toyota Corrola. The rest of the Tesla fleet are for those who can afford to be "climate conscience" where cars cost more than many peoples houses.

But in our world of pop-bubble gum rock we praise Elon Musk as our generations Einstein or Hawking, when in reality he has more in common with Bernie Madoff.
#22
This is retarded. In car gaming? Seriously? This is just waiting for fatal accidents to happen. Even in a self drive car, I will not leave my life to some AI to drive my car while I play some games. Passengers can use it for sure, but for an electric car, I prefer to drive longer/faster than to have someone gaming away and the car will require a charge much faster.

Legacy-ZAWell, at least now you folks know why there is so much less AMD GPUs making the rounds in the desktop market.

So instead of being able to buy an AMD GPU with a full system bundle, you can only get an AMD GPU bundled with a car.
#23
At least when the battery is being charged, why not use the steering wheel and pedals as game controllers?

Charging stations should also have this under the cars, its cheap: 6DOF
#24
Why? What for?
#25

oldwalltreeHow long until someone bypasses that and recreates the fast & furious ps2 scene? :laugh:

TBF, that's like one of the first things ppl do with their navigation units anyways, so stop crying about it.

DammeronYeah, Mercedes already got sh*t on cause of this photo: