by
btarunr
Jun 16th, 2016 14:28 Discuss (29 Comments)
ASUS announced the GeForce GTX 1080 Turbo graphics card (model: TURBO-GTX1080-8G). Positioned below its ROG GTX 1080 STRIX, the card is expected to be priced somewhere between the $599 baseline NVIDIA set for this SKU, and the $679 price at which the company sells the STRIX. Much like the reference-design (Founders Edition) card, the GTX 1080 Turbo features a lateral-flow cooling solution, which pushes hot air out of the case.

The other two things this card has in common with the reference board is clock speeds - 1607 MHz core, 1733 MHz GPU Boost, 10 GHz (GDDR5X-effective) memory; and the need for just a single 8-pin PCIe power connector. The card features an RGB LED lit "ASUS" logo along its top. You also get one 4-pin PWM case-fan header, with which you can drive at least one case fan in sync with the GPU temperatures (the GTX 1080 STRIX features two such headers). The display output layout is similar to the GTX 1080 STRIX, with two each of DisplayPort 1.4 and HDMI 2.0b ports.

#1
There is nothing "turbo" about this card if it has same clocks as reference model. Do the LED's make it go faster or something if you make them yellow? :laugh:
#2
Maybe Turbo refers to the cooler's fan design...?
#3

#4
I like. It's not gaudy enough though.
#5
Curious to see how this comperes to the FE.
#6
Such a card is what i need for the Arctic Accelero Xtreme 4.

Aiming for the MSI GTX 1070 AERO tho as i don't need 1080 :P
#7
I think it is odd that there is a cut out in the cooler shroud for an extra power connector, but there isn't a connector there. So you can see right into the shroud. Pretty ugly looking, IMO.

I know that is where the fan header thing is, but I'd rather they put that at the back of the card, and avoid that ugly hole in the side of the shroud.
#8
4x longer lifespan than what?
#9

Dj-ElectriCCurious to see how this comperes to the FE. 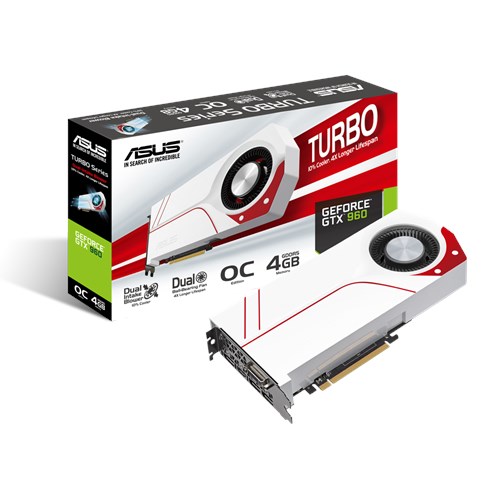 the 4X there is the blower fan lifespan
#14

ViperXTRIt was used in their GTX 960

the 4X there is the blower fan lifespan

AbsolutionDoes it have a backplate?

Maybe they melted during the burn in tests :roll: 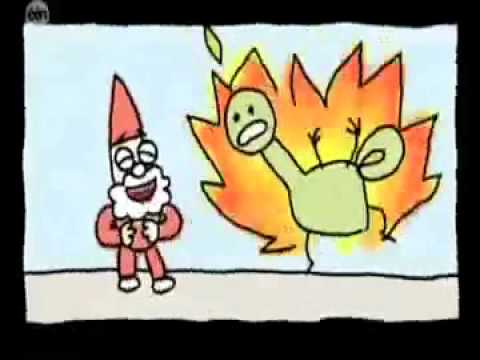 #21
It brings nothing to the table, so why the increase in price over reference design?

Nvidia's cooler is of higher quality as well. Reference cooler is narrower too, so better for SFF cases.
#22

The previous generation "turbo" coolers pulled air from both sides of the card. Unless they cut slots in the card, this one does not. TURBO-GTX970-OC-4GD5: 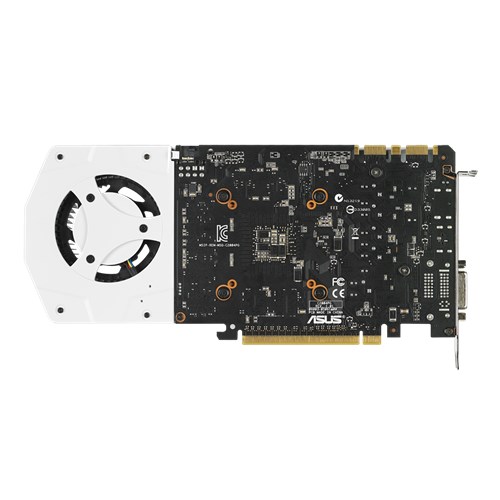 Dj-ElectriCCurious to see how this comperes to the FE.

ViperXTRYeah, would like to see FE vs these blower types from AIBs

I really want someone to compare this cooler to the FE cooler to see if they're just charging $100 for a shroud.
#23
It seems like vendors have finally figured out how to make nice looking blowers. I'd love to see one reviewed so we can see how it stacks up to the FE.
#24
Nice card but i want DirectCU II or III Mini now!!!!!!!!!!!!! :banghead:
#25
This is laughably priced at the same price point as the FE cards. The MSI Aero is nearly £100 cheaper with essentially the same cooler.