by
W1zzard
Jun 21st, 2018 09:55 Discuss (1 Comment)
In their recent earnings call, Micron commented that they have 96-layer 3D NAND technology on track for volume shipments in the second half of 2018. Most of today's SSDs typically use 32-layer technology, with 64-layer flash chips used in some recent releases like the Crucial MX500. 96-layer is the third generation of 3D NAND and increases storage capacity per chip even further which allows smaller and more energy efficient mobile devices to be built. Of course it will be cheaper too, compared to current-generation 64 layer NAND, which should bring SSD pricing down even more, and of course generally help pricing of consumer products which use flash memory.

The second important note from the presentation is that Micron expects 1X nm (18 nm) DRAM production to exceed that of previous generations before the end of this year. Their next-generation 1Y nm (15/16 nm) DRAM is on track to begin production shipments in the second half of 2018, too. As they noted in a previous event, their product and process roadmap for DRAM 1z looks solid and 1-alpha development programs already under way. 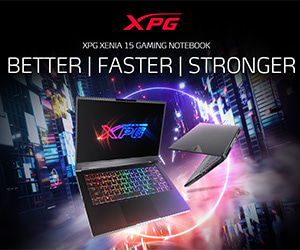