by
Raevenlord
Jan 5th, 2021 05:52 Discuss (4 Comments)
BIOSTAR has started teasing a new motherboard lineup to accompany the launch of Intel's Z500 series chipsets, which will offer support for the company's upcoming 11th gen Rocket Lake-S CPUs. So far, BIOSTAR has confirmed that two motherboards are being built around this new series, in the form of the Z590 Valkyrie (ATX) and Z590I Valkyrie (Mini-ITX). The tease showcases the motherboard series' logo, based of Valkyries' wings in what appears to be a black and white color philosophy, which might extend to the motherboards themselves. This could mean that BIOSTAR is now offering a slightly more toned-down design compared to their usual RACING motherboard series.

Now every single middle-tier motherboard belongs to "super fast extreme gaming" series.
#2
When a Valkire shows up to take your CPU away, you already know the deal and I'm sure Biostar boards will keep those ladies busy.
And speaking of where they go, I dunno and don't want to.
#3
Reminds me of the Corvette logos 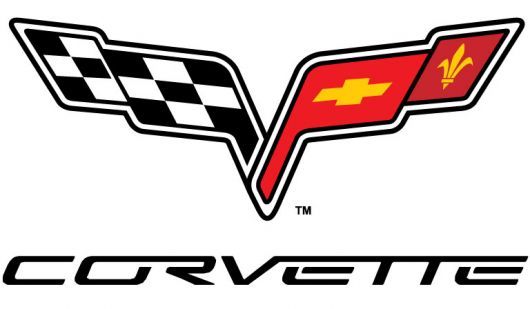 #4
See they moved away from the previous racing series then? valkyrie looks good imo, wonder if there would be a mini itx version.
Aug 6th, 2021 00:15 EDT change timezone
Sign in / Register